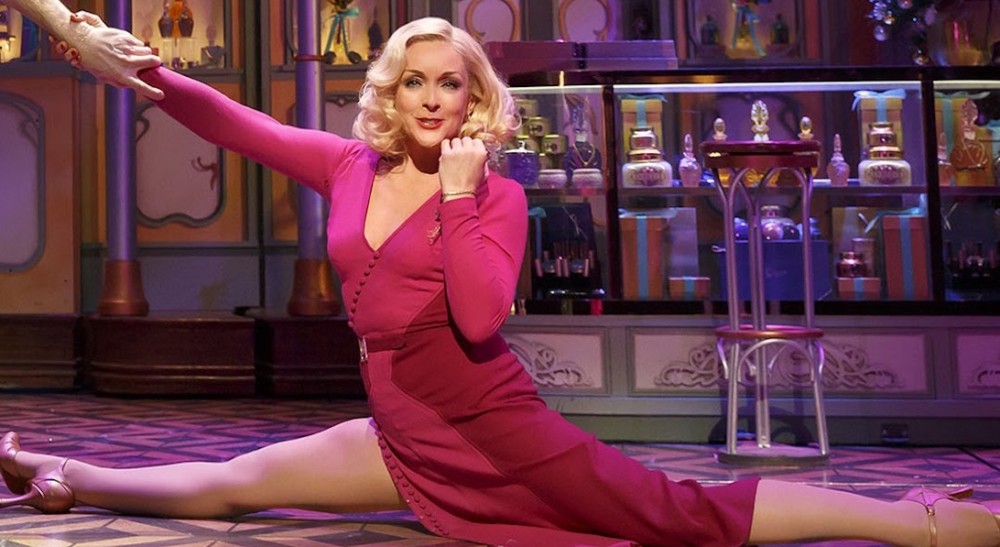 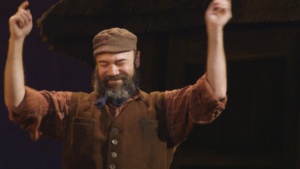 The First Broadway/Off-Broadway Award Nominees of the Season! will be announced April 25th at the Algonquin Hotel. The Outer Critics Circle, the organization of writers covering New York theatre for out-of-town newspapers, national publications and other media beyond Broadway, is proud to announce Broadway’s Fiddler on the Roof star Danny Burstein along with last season’s high-kicking She Loves Me sensation and TV favorite Jane Krakowski will announce the nominees for the 2016-17 season on Tuesday, April 25th (11 AM) in the Oak Room at New York’s renowned Algonquin Hotel (59 West 44th Street). Outer Critics Circle will announcet two new award categories this year, “Outstanding Sound Design” and “Outstanding Orchestrations” to increase award nominations to 27 categories.  Outer Critics Circle nominations are the first major Broadway/Off-Broadway award nominees of the New York theatre season.

Celebrating its 67th season of bestowing awards of excellence in the field of theatre, the Outer Critics Circle is an association with members affiliated with more than ninety newspapers, magazines, radio and television stations, internet, and theatre publications in America and abroad.

Jane Krakowski is most commonly known for her role as Jenna Maroney on NBC’s Emmy Award-winning 30 Rock. Krakowski was honored with four Emmy nominations for her work on the show, as well as a collective 2009 Screen Actors Guild Award for Outstanding Performance by an Ensemble in a Comedy Series, along with additional nominations in that category in 2013 and 2014. She was first introduced to the TV mainstream with her Golden Globe-nominated portrayal of Elaine Vassal on the Emmy, Golden Globe, and SAG Award-winning Ally McBeal.  Most recently, Jane reteamed with her 30 Rock collaborators Tina Fey and Robert Carlock for the Emmy-nominated The Unbreakable Kimmy Schmidt for Netflix.  Her role as Jacqueline Vorhees earned her an Emmy nomination and a Critics’ Choice Award for Best Supporting Actress in a Comedy Series.  Season 2 of the show is currently streaming on Netflix and Season 3 will be available in May of 2017. Her other television guest starring appearances have included iconic shows like Modern Family, The Simpsons, American Dad, Younger and even Sesame Street. Last year, Jane starred on Broadway in the Roundabout Theater Company’s production of She Loves Me (Outer Critics Circle Award, Astaire Award, Drama Desk Award and Tony nomination).The Hollywood Reporter (David Rooney) said, “Jane Krakowski is absolute bliss!” and Variety (Marilyn Stasio) claimed “The Divine Jane Krakowski’s Comic Gifts Know no Limits!” Jane received the 2003 Tony Award for her portrayal of Carla in the Broadway musical Nine opposite Antonio Banderas. Her performance in Nine also earned her a Drama Desk Award and an Outer Critics Circle Award. She earned her first Tony nomination for her work in the original Broadway production of Grand Hotel. Other Broadway credits include Company, Once Upon a Mattress, Tartuffe, and Starlight Express. Krakowski won an Olivier Award while starring in Guys and Dolls with Ewan McGregor in London’s West End.  She also starred in the Encores! revival of Damn Yankees opposite Sean Hayes.  In 2012 Krakowski released her solo debut album, “The Laziest Gal in Town,” a CD recording captured during her cabaret nightclub debut at the Park Avenue hotspot, Feinstein’s at Loews Regency.  Also in 2012, she performed a one-woman cabaret act to a sold out crowd at NYC’s legendary Town Hall Theater.