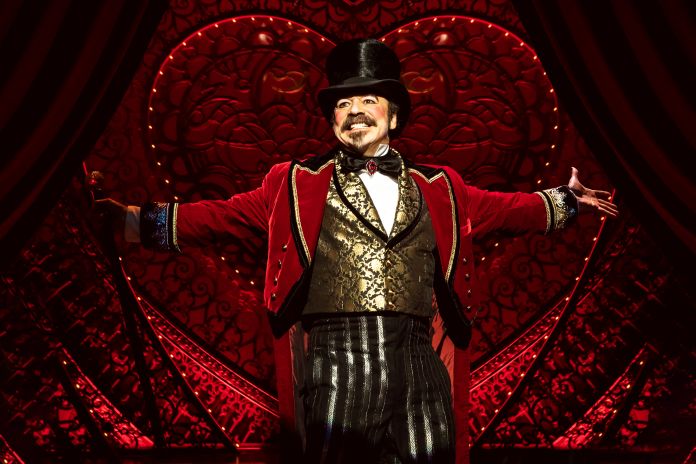 The Drama League gave out their awards for on and Off-Broadway for the the 2019-2020 season. Danny Burstein beat out Adrienne Warren, Tina: The Tina Turner Musical and Larry Owens, A Strange Loop.

Marianne Elliott was given the Founders Award for Excellence in Directing.

Terrence McNally was honored for his unique contribution to theatre.

Outstanding Revival of a Play: A Soldier’s Play

Outstanding Revival of a Musical: Little Shop of Horrors

Outstanding Production of a Play: The Inheritance