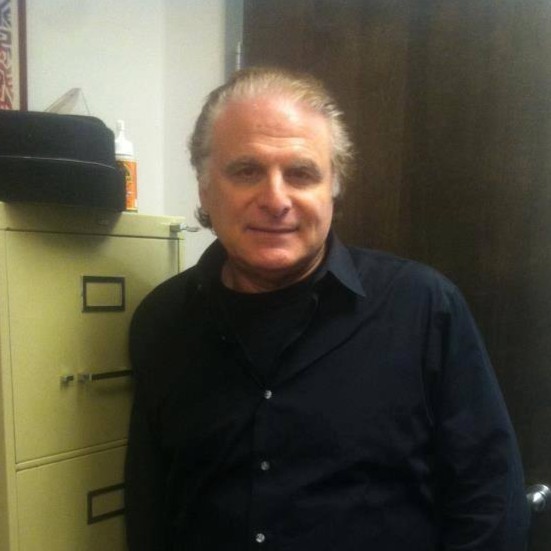 Danny Fried, co-founder of the fabled China Club in both NYC and LA, is launching a new project in the coming months. Entitled Sweet Mary Jane – a Jukebox musical revue that celebrates the marriage of music to marijuana that has lasted over 100 years.
Says Fried, “As legalization spreads around the country, the timing for this production could not be positioned better. After two years of virtual confinement, SMJ is a fun-filled distraction that takes the audience on a rollicking journey through time. Beginning in the 1920’s with artists like Cab Calloway and Fats Waller, this innovative spectacle takes us on a lyrical tour through Jazz, Swing, Blues, Folk-rock, Funk, Hip Hop, Reggae and Country — musical genres all mightily influenced by the culture of weed. It’s fun, nostalgic and is jam-packed with memorable era-evoking tunes originally performed by Ella Fitzgerald, Willie Nelson, Bob Dylan, Bette Midler, The Coasters, Rick James, The Beatles, Snoop and more. The show traces through the music, the symbiotic relationship marijuana has had on generations of music makers.”
Continues Fried, “Initially I plan to stage it cabaret style at a nightclub (like The Cutting Room in NYC) where the space itself is the set where the action takes place as if it were an immersive theatrical experience. As with all jukebox musicals, the show is mostly about the music and I’ve curated a fantastic collection of songs which seamlessly ease into the framework of the piece which, through both melody and narration, chronicles the loving relationship of music to weed.”
“Demographically, the past decade has seen a sea change. Americans ages 50 to 65 are now just as likely to smoke weed or consume edibles as teenagers. Baby Boomers were big users back in the 60’s and 70’s and now want to revisit the experiences of their youth. This is important because it demonstrates the wide appeal that marijuana-related subjects have to both old and young alike – a rare phenomenon. We all grew up with music and pot. Who doesn’t miss those days?  To me, that sentimental feeling is the secret sauce in the recipe for the show’s success!”
Fried has already been approached by several CBD companies for sponsorship. He said, “Discussions are ongoing.”  Even more impressive, however, is the solid interest he’s getting to adapt Sweet Mary Jane into a multi-part documentary series and a time travel feature film he’s currently writing along the lines of Woody Allen’s Midnight in Paris.
As Fried concentrates on launching Sweet Mary Jane – he is also working on a photo/narrative book about China Club’s 25 history and its impact on the music scene of the 80’s and 90’s, which had outposts on both the East and West coasts.
When China Club began back in the Eighties its regulars included David Bowie, Rod Stewart, Elton John, Jon Bon Jovi, Stevie Wonder, Nile Rodgers, and dozens of other bold-faced names who made the club world famous.
The pandemic also brought out Fried’s long latent writing talents (he worked for years with The Wizard Of Oz producer Mervyn LeRoy) that resulted in two original screenplays which are both garnering media buzz.The first, entitled Morgan’s Revenge, is an exciting action-adventure yarn inspired by a long-forgotten chapter of western-American history that is reminiscent of two great Hollywood classics, “The Dirty Dozen” and “The Sting.”The second, Phantom #6, is a contemporary “treasure hunt” – the search for a priceless American icon, an extraordinarily valuable Chevrolet Corvette originally owned secretly by a Bernie Madoff-type swindler whose sudden death in prison sets the plot into motion.
Related ItemsChina ClubDanny FriedG. H. HardingmarijuanaMusicNewSweet Mary Jane: A Jukebox Musical Revue
Entertainment