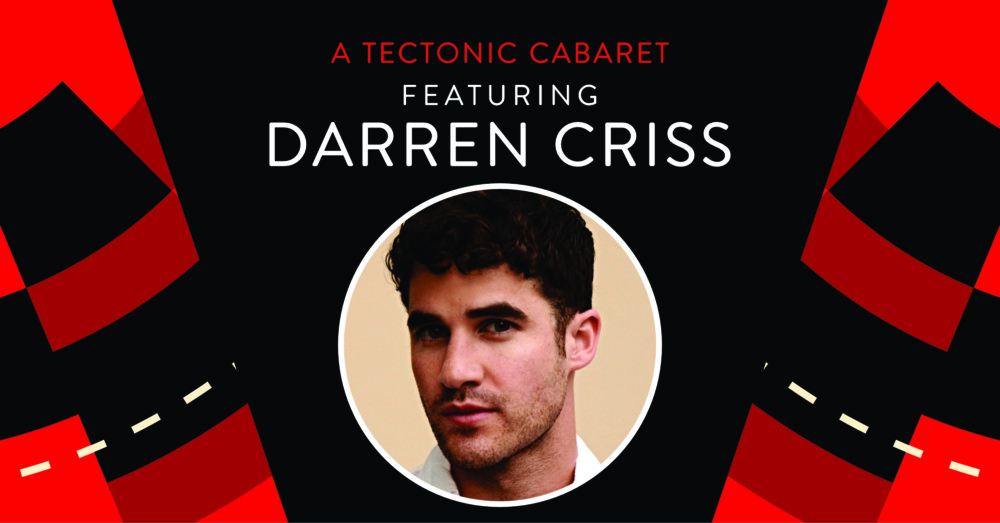 Today Moisés Kaufman announced his friend Darren Criss has joined the Tectonic Cabaret. company and will perform a number.

We previously announced that Emmy, Grammy, and Tony Award-winner Billy Porter is set to host Tectonic Theater Project’s annual benefit cabaret, A Tectonic Cabaret, Monday, October 3, 2022 with a cocktail hour at 6:30 PM and performances at 7:30 PM at Chelsea Factory (547 W 26th Street). The show will be directed by Timothy Koch, an the all-star cast, will be lead by Tony Award-winner Joaquina Kalukango and Michael Urie.

Expect more names to be announced each week. 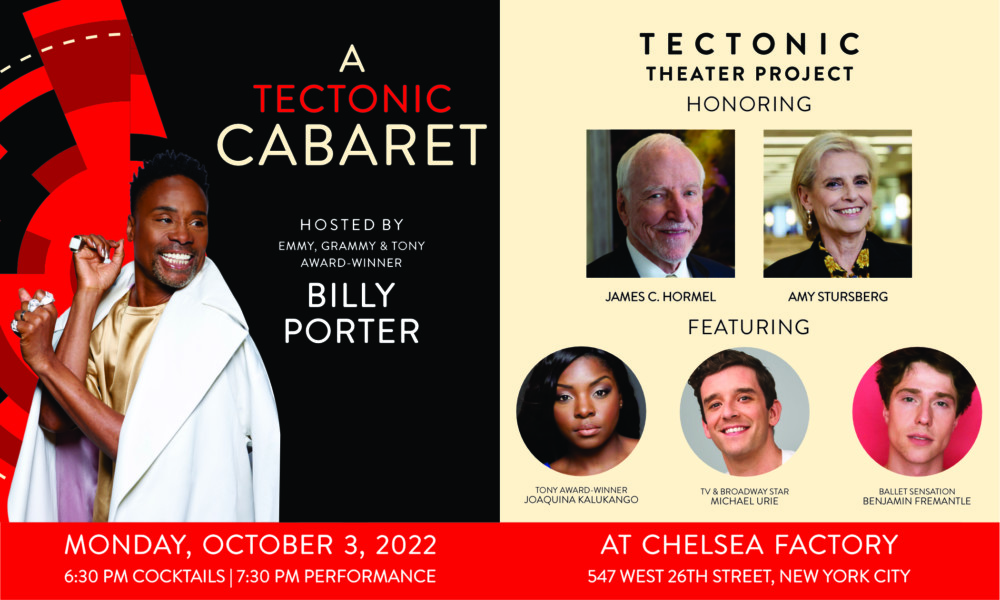 Tickets for the star-studded evening start at $250 and are available online at TectonicCabaret.com. Proceeds from the cabaret will benefit Tectonic Theater Project‘s development of new works and education through the Moment Work Institute.

Stephen SorokoffSeptember 25, 2022
Read More
Scroll for more
Tap
9/11 Moment Of Silence and Press Conference In Times Square
Theatre News: Almost Famous, 1776, Between Riverside And Crazy, As You Like It and Madeleine George