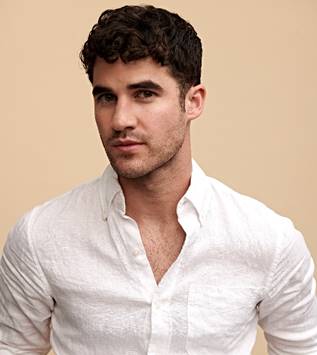 Darren Criss returns to the Broadway stage after receiving the Emmy Award and the Golden Globe Award for his performance as “Andrew Cunanan” in FX’s “The Assassination of Gianni Versace: American Crime Story.”  He made his Broadway debut as J. Pierrepont Finch in How to Succeed in Business Without Really Trying. American Buffalo marks his return to the Broadway stage after having last starred in the title role of the hit 2015 revival of Hedwig and the Angry Inch.

American Buffalo  premiered on Broadway in 1977 and received the New York Drama Critics Circle Award for Best American Play. It went on to be nominated for the Tony Award® for Best Revival of a Play for the 1983 production and a film version of the acclaimed work was released in 1996.

The full creative team for American Buffalo will be announced at a later date.

The producing team will be led by American Buffalo .

Suzanna BowlingJune 22, 2022
Read More
Scroll for more
Tap
Broadway HD For November Brings The Nunsense Anthology Series and More
He Says: The Sound Inside is Quietly More Powerful Than the Loud and Frantic Rose Tattoo