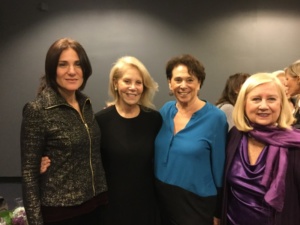 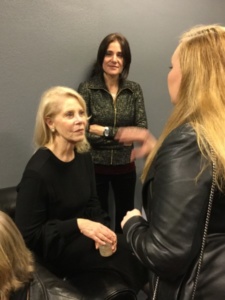 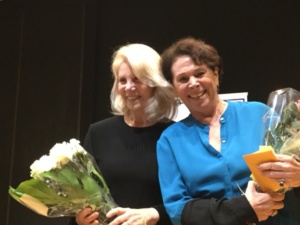 T2C video’d the event. In this video you can hear Daryl talking about Jordan Roth, her daughter, Kinky Boots, wanting to inspire and Indecent.

Suzanna BowlingJune 22, 2022
Read More
Scroll for more
Tap
BroadwayHD To Stream British Productions
Universal To Develop Musical Based on the Life Story and Music of the Bee Gees