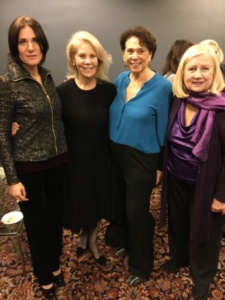 T2C video’d the event. In this video you can hear Daryl talking all about Kinky Boots 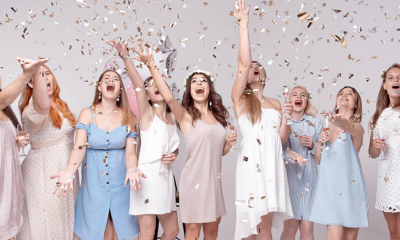 Organising a hen for someone who hates hen parties? Try these alternatives!

The League of Professional Theatre Women Presented Betty Corwin With a Special Lifetime Achievement Award Right Before She Turns 97
Shadowlands: A Beautifully Stuffy Lecture on Love and Suffering.