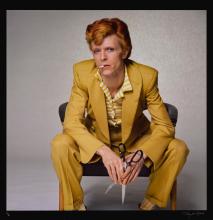 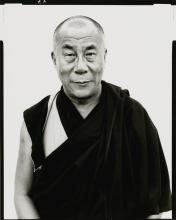 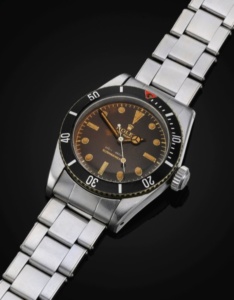 Following a hugely successful April sale, Sotheby’s Watches department in London are delighted to announce Watches, taking place on 25 September. This carefully curated auction will endeavour to include both modern and vintage timepieces at a spectrum of price points. With a clear focus on quality, condition and rarity the sale will offer watches that are bound to appeal to both the novice and connoisseur alike. 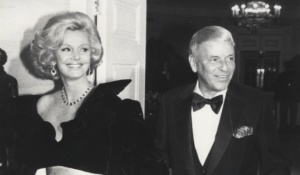 Start spreading the news—items from Barbara and Frank Sinatra’s personal collection are going under the hammer at Sotheby’s later this year. The trove includes art by the singer himself alongside works by Pablo Picasso and Norman Rockwell.

The auction house will offer the items from the estate of Barbara Sinatra, who died in July 2017. The sale of art, jewelry, design objects, and memorabilia is titled “Lady Blue Eyes: Property of Barbara and Frank Sinatra,” after Barbara’s best-selling 2011 memoir. The sale of 300 objects is expected to make around $3.5 million; it will take place in New York on December 4 and 6 and online from November 27 to December 7.

The trove also includes a selection of works by Sinatra himself, including a 1991 abstract composition inspired by Piet Mondrian ($10,000–15,000). Also on offer is jewelry collected by Barbara, Sinatra’s fourth wife, including rare pieces by Van Cleef & Arpels, Bulgari, and Marina B, led by a dazzling, emerald-cut 20.60-carat diamond ring (est. $1 million–1.5 million). 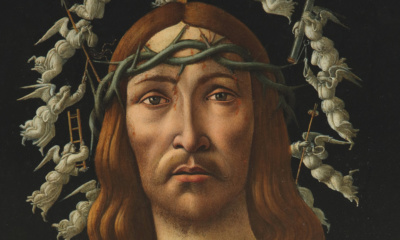