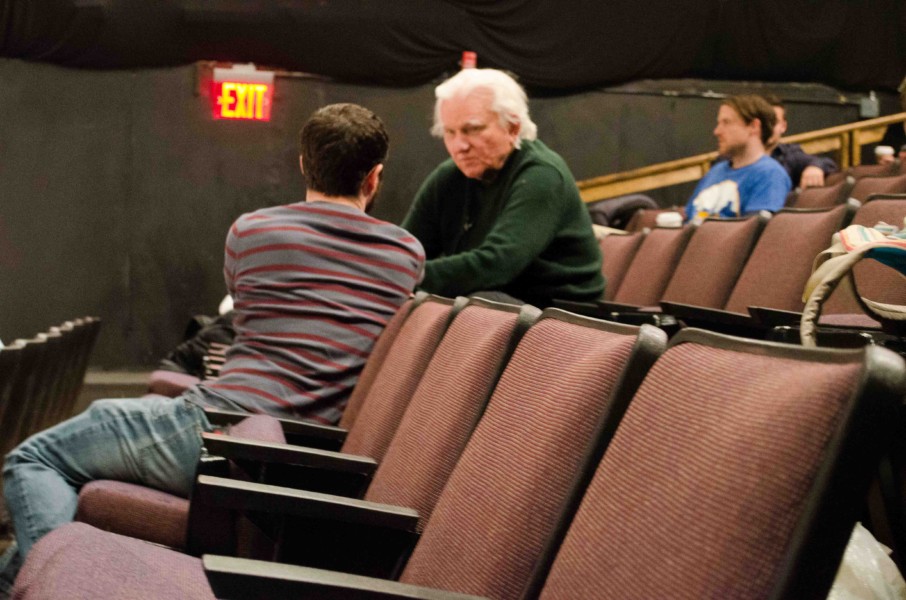 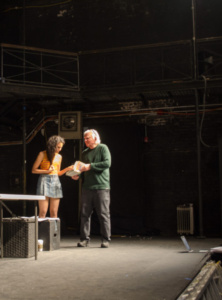 Playwright David Rabe has been attending rehearsals for the first major NYC revival of his In the Boom Boom Room, beginning performances April 21st at American Theatre of Actors, 314 West 54 Street (between Eighth & Ninth Ave.) Rabe is currently observing and advising the company on the upcoming production. The play was originally performed at Villanova University featuring Pete Mattaliano, who has joined the cast for this 2017 incarnation of the rarely produced play. Joseph Papp produced In the Boom Boom Room on Broadway in 1973 starring Robert Loggia, Charles Durning and Madeline Kahn, and the following year at the Public Theater with Christopher Lloyd and Ellen Greene. 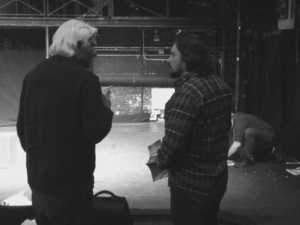 Chrissy, a bright young woman with a background of harshness that has robbed her of her innocence long ago, has visions of a career as a dancer. She finds herself in The Boom Boom Room, a Philadelphia disco/bar meant to be her first step on the road to a better life. Instead, she must fight to defend her dream and keep her anger in check amid the sex and stimulation that surround her, the psychological residue of her parents’ betrayals and the bizarre pack of suitors who follow her. In a desperate search, Chrissy careens from the seductive mistress of ceremonies at The Boom Boom Room to the earnestly friendly gay man next door to a brutally passionate lover. In its compassionate look at Chrissy’s living nightmare, In the Boom Boom Room is a piercing look at a society dangerously close to our own lives. 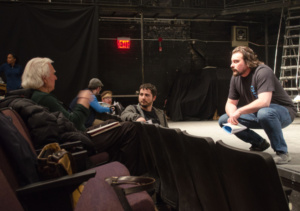 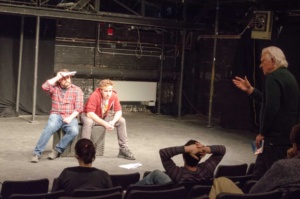 David Rabe’s other plays include Streamers, Hurlyburly, Sticks and Bones (tony award, best play), and The Basic Training of Pavlo Hummel. Rabe penned the screenplays for The Firm, Casualties of War, Streamers, and I’m Dancing as Fast as I Can. 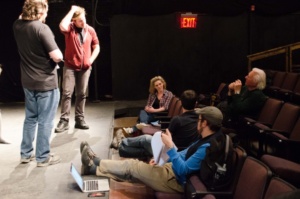 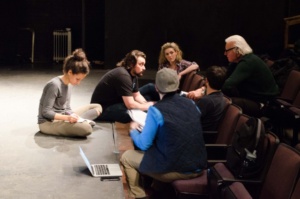 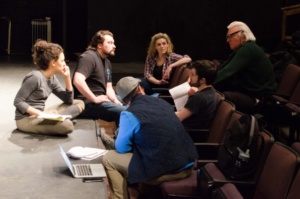 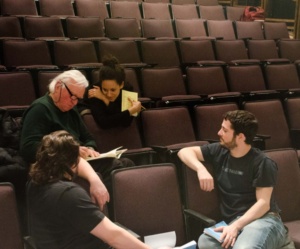 Performances of In the Boom Boom Room will be Tuesday through Saturday evenings at 8 PM, with matinees Saturday & Sunday at 2 PM through May 6th. Tickets are available through www.chaintheatre.org or by calling 866-811-4111.