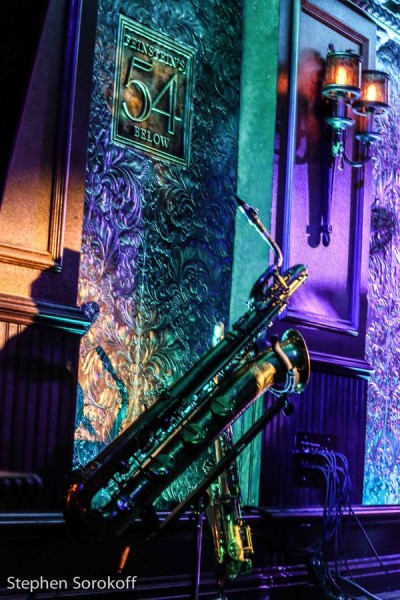 David Yazbeck and Howard McGillin at Feinstein’s / 54 Below

David Yazbeck and Howard McGillin at Feinstein’s / 54 Below 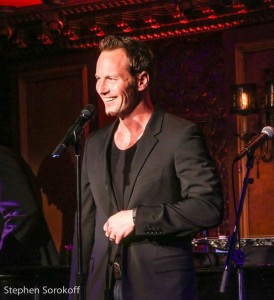 Recently David Yazbeck and Howard McGillin performed at Feinstein’s / 54 Below. At Yazbeck’s show Patrick Wilson and Stephen Hill were the special guests of the evening. Yazbeck is the composer/lyricist of The Full Monty, Dirty Rotten Scoundrels, Women On The Verge of a Nervous Breakdown, “Boardwalk Empire” and “Where In The World Is Carmen Sandiego.” 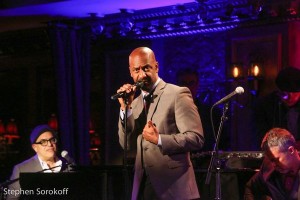 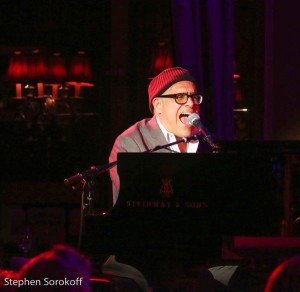 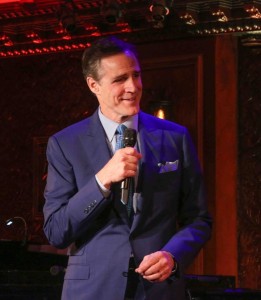 McGillin is best known for his roles in Phantom in Phantom of the Opera, )a role he played longer than any actor in Broadway history) Gigi, She Loves Me, Kiss of the Spider Woman, The Mystery of Edwin Drood, and Anything Goes. 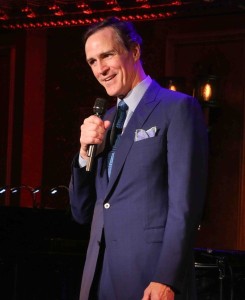 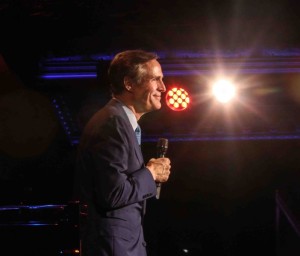 For more go to Broadwayworld.com

Suzanna BowlingMay 10, 2022
Read More
Scroll for more
Tap
My View: More Shows Like This And Another Venue Might Have The Feinstein Name On It
Sally Kellerman An Interesting Artist