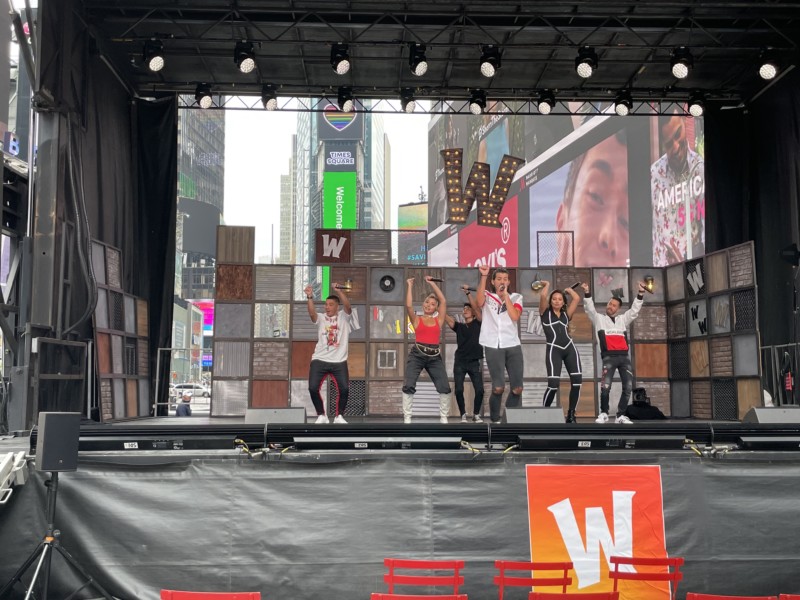 Today was the last day on the set with the national syndication kids show Wonderama in Times Square. Emmy nominated host David Osmond and Coco and Breezy were there with the following guests, and you are there.

WriterAugust 12, 2022
Read More
Scroll for more
Tap
What to Watch: July 30
5 Tips for Caregivers Managing a Patient with Dysphagia