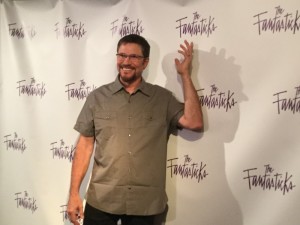 Attention Days of Our Lives fans, Emmy nominee Peter Reckell is joining  the cast The Fantasticks, September 5-25. Reckell is best known for his character Bo Brady on the NBC soap opera Days of Our Lives, which he starred in from 1983-87, 1990-91, and  1995-2012. He made his network-television debut in 1980 as Eric Hollister on As the World Turns. He left Days, to star in primetime as Johnny Rourke on Knots Landing. His stage credits also include Moonchildren, Pirates of Penzance, Jesus Christ Superstar, Guys and Dolls, Love Letters, and Death Trap. 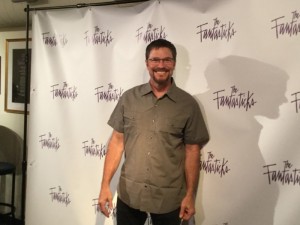 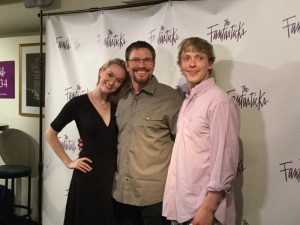 The Fantasticks, has music by Harvey Schmidt and book, lyrics, and direction by Tom Jones, follows a boy and girl who fall in love and then quickly grow apart. The score includes hit songs such as “Try to Remember,” “Soon It’s Gonna Rain,” and “They Were You.” 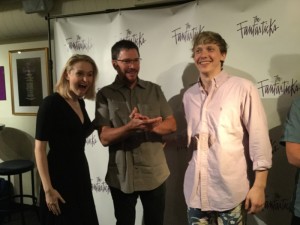 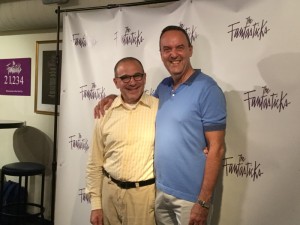 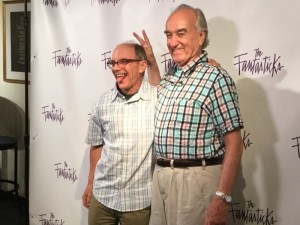 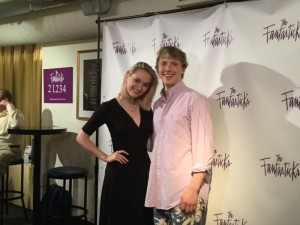