De Blasio Cannot Stop The Violence Nor Can a Covid Cure 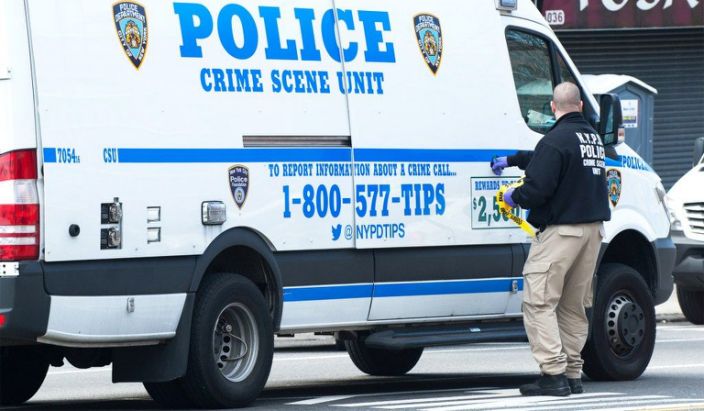 De Blasio Cannot Stop The Violence Nor Can a Covid Cure

On Monday Criminal court Judge Phyllis Chu, 56 was cold-cocked by an apparent stranger on a Citi Bike while walking to work at the downtown courthouse at 100 Centre St. A 31-year-old man was shot in the right leg in the Bronx.

Yesterday, Edgar Castillo , a 47-year-old man was killed after apparently trying to get inside a taxi through the driver’s window at the intersection of Seventh Avenue and West 44th Street.

And who is everyone blaming….the police. Really?  There are over 2,000 less police officers patrolling the streets every week. Gun arrests are on the up, but thanks to Cuomo and de Blasio, these criminals walk in and walk out with no bail or jail time. With over 125 shooting crime scenes over the last 28 days and no funding for overtime, what does anyone expect? Fortunately Just this week funding to start overtime tours has been slated.

There are thousands of NYPD retirements coming up this year and part of de Blasio’s budget does not allow for new hires. If you were a police officer or had a son or a daughter who was a police officer would you want them to keep this job. As a mother of a grown son, I would not!

In another ignorant claim to the press, de Blasio stated that “there will be a vaccine, there will be a turnaround”, when questioned about the shootings. NYC needs a mayor who can take charge and take care of his people instead of siding with the criminals.