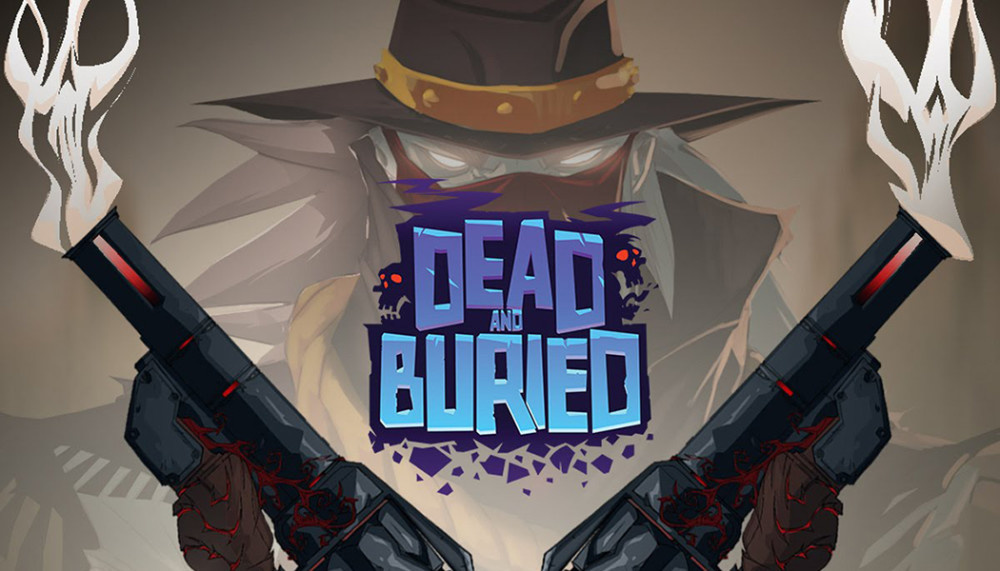 In short, Dead and Buried is an immersive, free-to-play shooter that delivers adrenaline-fuelled, high-octane actionat every turn. What’s more, the visual polish on offer and the slick, pick-up-and-play controls create a streamlined experience. All in all, Dead and Buried is a highly addictive and hugely satisfying FPS. Better still, it’s able to make good on the VR’s immersive qualities, to a high degree of effectiveness.

Whether you find yourself fending off waves of ghouls or taking part in online quickdraw duels, this fast and frantic FPS fires-off plenty of fun in your direction. We’ll make marksman out of you yet cowboy. It’s raining bullets, and life is all the better for it. Now go and shoot to your heart’s content.

Firstly, Dead and Buried hosts a gamut of game modes, which adds plenty of depth, variety and replay value. All the while, it helps to flesh out the experience. Overall, there’s a total of five game types to choose from, which include target range, quickdraw, shootout, horde, and robbery. Shootout facilitates 2-4 playersand plays out much like a team deathmatch in many ways.

The matches are intense, quick-fire rounds which involve a cover and fire mechanic and one-shot kills. Thus, the onus on defense is just as prevalent as coordinating an attack. Unfortunately, spawns can be highly unpredictable and can often, gift opponents the upper hand. To counteract that is the random loot generator. Every time you re-join play, the loot varies in generosity, from significant damage dealing guns to less useful tools of engagement. In effect, this places everyone on a level playing field, and evens the score, right from the off.

Another facet that makes Dead and Buried a blast to play is the ease of controls. The gun and the headset are entirely independent of one another which, in turn, issues greater flexibility when aiming. Also, the handguns are responsive and accurate. One downside is that there’s not much choice when it comes to weapons. Despite this, if you consider that the game is free-to-play, the options at your disposal are more than satisfactory. Perhaps in the future, they’ll add a gunsmith, where players can purchase new weapons through coin looted from dropped enemies.

Graphically, Dead and Buried displays top-notch visuals. From the eye-popping color to the smoothed-out textures and character models. The cell-shaded style, warmth of tone and depth of detail are evident all around. Hence, creating some of the most eye-catching visuals on the Oculus Go to date. Not only that but the lush vistas and beautiful backdrops create the perfect arenas in which to pump zombies full of lead. In truth, the graphics are a pure pleasure to admire.

Sadly, there are very few levels to do battle in, that said, I’m sure this is something the dev-team can incorporate later down the line. After a while, picking off hordes of zombies in the same locations does become a bit of a grind, and monotony begins to rear its ugly head. Thankfully, the game does manage to lighten that burden of limitation. Mainly, by maintaining a decent level of difficulty. As you sharpen your skills, the enemies take varying paths, increase in numbers and carry greater firepower. Meaning, you’ll always be put to the test.

To conclude, Dead and Buried will undoubtedly appeal to fans of FPS games. Further still, those who enjoy the immersion of virtual reality will garner double the joy from this action-packed shoot-out. As a free-to-play game, listed as one of the top Oculus Go VR headset games by the VR reviews website, Salty Truth, we highly recommend you give this a shot if you can excuse the pun. 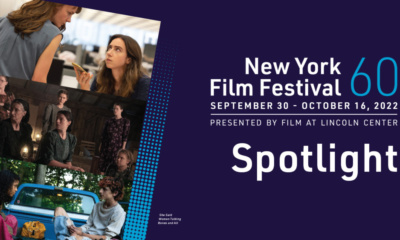 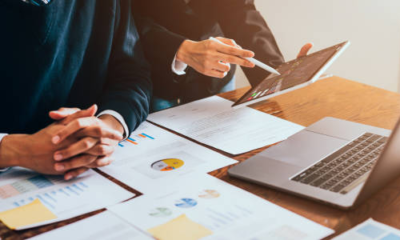 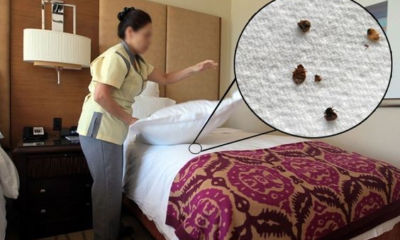