Deaf West Is Back In The News 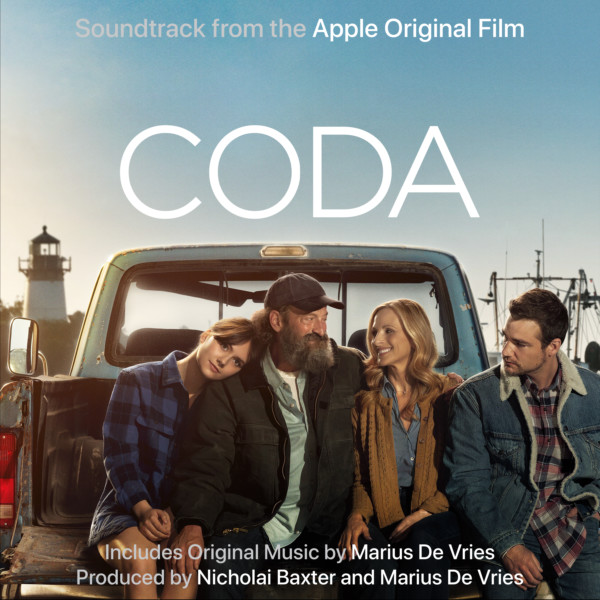 Deaf West Is Back In The News

Republic Records and Apple Original Films have teamed up with Deaf West Theatre (David Kurs, Artistic Director) to release the official music video for the single “You’re All I Need To Get By (Duet Version)” from the CODA “Soundtrack from the Apple Original Film” today. The performance of the Marvin Gaye & Tammi Terrell classic song is sung by “CODA”’s lead actress Emilia Jones (Locke & Key, Doctor Who) & co-star Ferdia Walsh-Peelo (Sing Street, Vikings), as featured in the film now playing in select theaters and streaming on Apple TV+.

The moving and heartwarming video features a Deaf family as they raise their daughter and highlights the importance of “Connection Is Universal.” The official video brings an innovation in which the lyrics are not signed but expressed through story and images. The camera movement evokes the vibe and the mood of the song as it expresses story, bringing a new facet to the experience of music for Deaf and hearing audiences. See the behind-the-scenes video for the official music video made in collaboration with the actors and artists of Deaf West Theatre. Learn how the creators brought the song to life using choreography and camera work, creating an experience that tugs on the heartstrings of both Deaf and hearing audiences.

Watch the Behind The Scenes: Creating A Music Video with Deaf West Theatre | Apple TV+ HERE

Listen to the CODA “Soundtrack from the Apple Original Film” — HERE and watch the lyric video for “You’re All I Need To Get By (Duet Version)” — HERE.

The soundtrack showcases numerous performances by Emilia Jones, including original song “Beyond The Shore” and duets with co-star Ferdia Walsh-Peelo covering classic hits such as “It’s Your Thing”byThe Isley Brothers, “I Got The Music In Me” by The Kiki Dee Band, “Starman” by David Bowie, and more. It also features timeless tracks, “Something’s Got A Hold On Me” by Etta James and “I Fought The Law” by The Clash. And, rounding out the eighteen-song track list are score selections by composer Marius De Vries (Romeo + Juliet, Sucker Punch).

The Rotten Tomatoes Certified Fresh “CODA” has been universally lauded by critics as “refreshing,” “authentic” and “the heartwarming,” “must-see,” “hit of the summer.”

Apple Original Film “CODA” made its world premiere at the 2021 Sundance Film Festival where it won the U.S. Grand Jury Prize, U.S. Dramatic Audience Award, and a Special Jury Ensemble Cast Award. Director and writer Sian Heder also received Best Director in the U.S. Dramatic Section. In “CODA,” seventeen-year-old Ruby (Emilia Jones) is the sole hearing member of a deaf family—a CODA, child of deaf adults. Her life revolves around acting as interpreter for her parents (Marlee Matlin, Troy Kotsur) and working on the family’s struggling fishing boat every day before school with her father and older brother (Daniel Durant). But when Ruby joins her high school’s choir club, she discovers a gift for singing and soon finds herself drawn to her duet partner Miles (Ferdia Walsh-Peelo). Encouraged by her enthusiastic, tough-love choirmaster (Eugenio Derbez) to apply to a prestigious music school, Ruby finds herself torn between the obligations she feels to her family and the pursuit of her own dreams.

Suzanna BowlingSeptember 1, 2022
Read More
Scroll for more
Tap
September Events
Can We Ever Pass Over