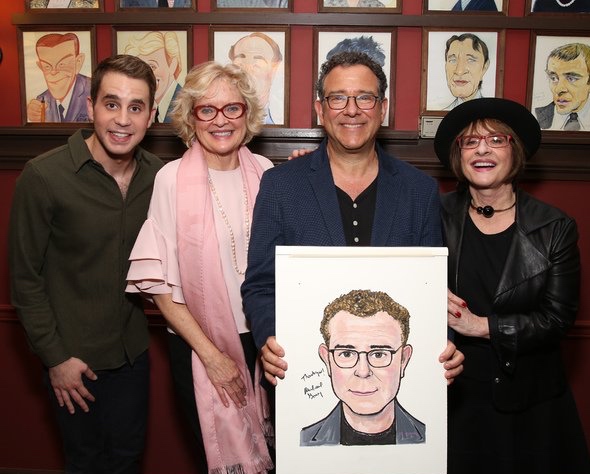 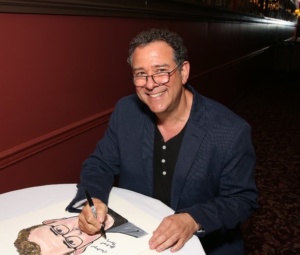 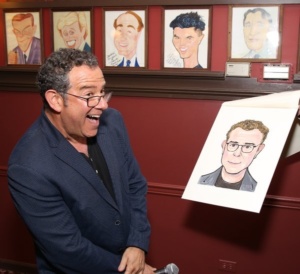 Director Michael Grief has directed Rent, Next to Normal, If/Then, Grey Gardens and more. Last week Sardi’s created and dedicated a portrait to celebrate his career on Broadway. His casts from Dear Evan Hansen and War Paint were on hand to honor him. 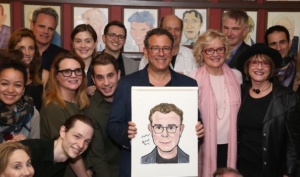 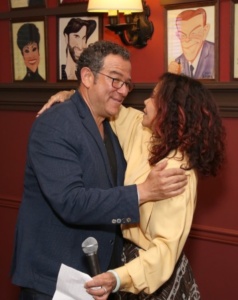 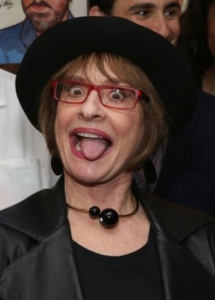 He was an Artistic Associate at the New York Theatre Workshop where he directed, among others, Bright Lights, Big City (1998–99) and the original production of Rent. 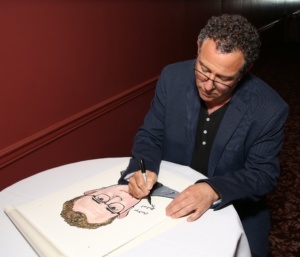