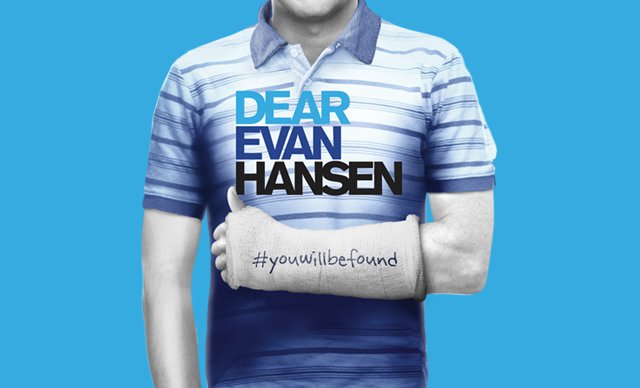 The winner of a 2018 Grammy Award and six 2017 Tony Awards, including Best Musical, Dear Evan Hansen features a book by Tony Award-winner Steven Levenson, a score by Academy Award and Tony winning composers Benj Pasek & Justin Paul, and direction by 4-time Tony® Award nominee Michael Greif. The Original Broadway Cast Recording of Dear Evan Hansen, produced by Atlantic Records, was released in February 2017, making an extraordinary debut on the Billboard 200 and entering the chart at #8 – the highest charting debut position for an original cast album since 1961.

Jackie Evancho has a new album “The Debut”, which features a collection of modern Broadway hits. On the album she sings “Requiem” from Dear Evan Hansen. T2c captured her performance at Feinstein’s/ 54 Below and caught up with the star in time for her to wish Pasek and Paul and the cast of Dear Even Hansen her best.

Declared “One of the most remarkable shows in musical theater history” by the Washington Post’s Peter Marks, Dear Evan Hansen opened at the Music Box Theatre to rave reviews on December 4, 2016, where it’s broken all box office records and has struck a chord with critics and audiences alike.

Check out our pictures later tonight of the curtain call and celebration at the Music Box Theatre.

Suzanna BowlingNovember 29, 2022
Read More
Scroll for more
Tap
Beetlejuice Star Alex Brightman Will Host Stars in The Alley
Falling in Love Again With Arthur Miller and All My Sons