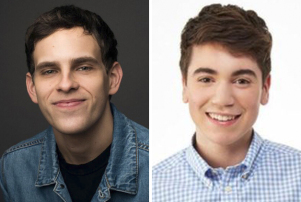 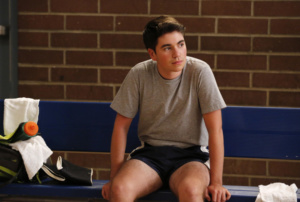 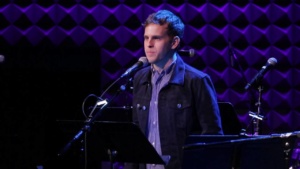 Taking over from Noah will be Taylor Trensch, who is currently starring on Broadway in Hello, Dolly!, will star as the title character, beginning mid-January 2018, following his run in Hello, Dolly!.

“Evan is such a complex and rewarding role, and I can’t wait to see Noah and Taylor make it their own,” director Michael Greif said. “Nothing excites me more than working with young talent, and both young men are incredibly skilled and surprising performers.”

It was also announced today that original cast members Laura Dreyfuss, 2017 Tony Award-winner Rachel Bay Jones, Jennifer Laura Thompson, 2017 Tony Award nominee Mike Faist, Michael Park, Will Roland have all extended their contracts and will remain in the hit musical through May 2018; Kristolyn Lloyd will remain with the show through February 2018.

The winner of six 2017 Tony Awards, including Best Musical, Dear Evan Hansen features a book by Tony Award-winner Steven Levenson, a score by Academy Award and Tony winning composers Benj Pasek & Justin Paul, and direction by 4-time Tony® Award nominee Michael Greif. The Original Broadway Cast Recording of Dear Evan Hansen, produced by Atlantic Records, was released in February 2017, making an extraordinary debut on the Billboard 200 and entering the chart at #8 – the highest charting debut position for an original cast album since 1961.

Tickets for Dear Evan Hansen are now available through June 2018 at the Music Box Theatre box office, on Telecharge.com, or by calling (212) 239-6200. For the complete performance schedule, please see www.dearevanhansen.com.

Suzanna BowlingSeptember 19, 2022
Read More
Scroll for more
Tap
Aisle Say on the Square: The Future is What it Used to Be
Donate $10 For a Chance To Visit Neil Patrick Harris on Set