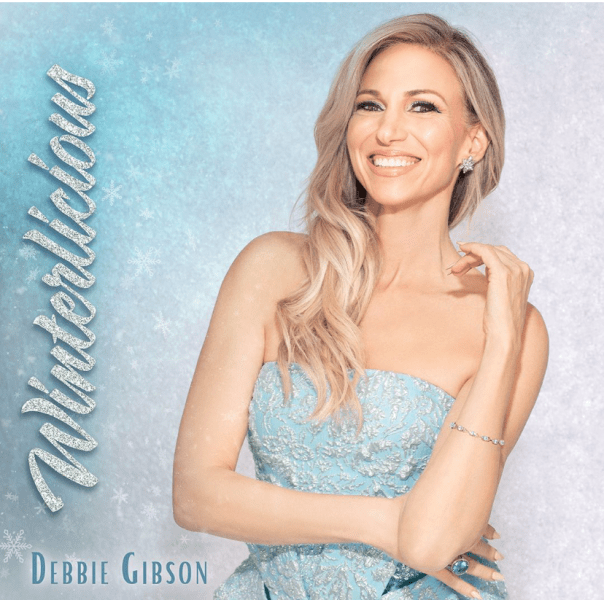 Having just released her charming holiday album ‘Winterlicious’, the iconic diva is hitting the road for 13 performances across the country. Beginning on November 25 in California, Gibson will be performing the album’s mix of sparkling originals and beautifully reimagined covers just in time for the holiday season. The album received rave reviews from critics and audiences alike, with Rolling Stone declaring: “‘Winterlicious’ caps an amazing year for Gibson.”

She’s performing at The Paramount in Huntington New York on December 1st.

Last year, Gibson released her long-awaited 10th studio album ‘The Body Remembers’ – her first in 20 years – marking a new chapter for Gibson on her own label Stargirl Records. It is filled with a mix of modern pop hooks and upbeat club bangers along with melodic newstalgic tracks that pay homage to her earlier music. ‘The Body Remembers’ represents all things Debbie: empowerment, living your best life, and staying #EternallyElectric. Rob Sheffield from Rolling Stone stated that “Gibson paved the way for today’s young female chart-toppers, from Billie Eilish to Olivia Rodrigo.”