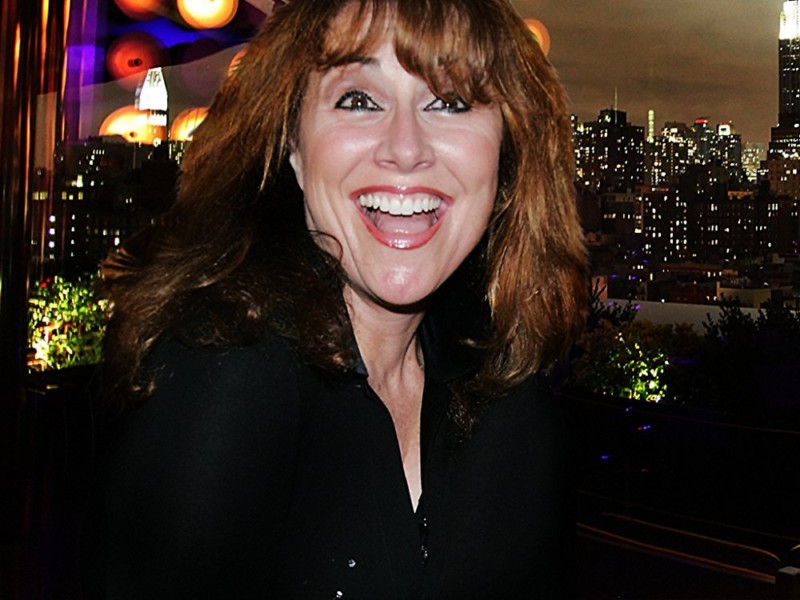 Composer Russ Kaplan has always had a love of both musical theater and cutting-edge jazz. His concert series brings together his two passions, as he and his eight-piece band offer innovative instrumental interpretations of tunes from the current Broadway season – from new (Dear Evan Hansen, Hamilton) to classic (Chicago, Hello Dolly).

As a theater writer, Kaplan is the co-creator of Broadway’s In Transit (Drama Desk, Outer Critics’ Circle, Drama League and Lortel nominations), family musical Dear Albert Einstein (Off-Broadway Alliance Award nominee) and play-with-music High School Confidential, among other works. His debut jazz album The Ulysses Cycle was released on Ropeadope Records and includes the Independent Music Award-winning track “Pigz in Space​.” The band was a finalist in WNYC’s 2015 Battle of the Boroughs.