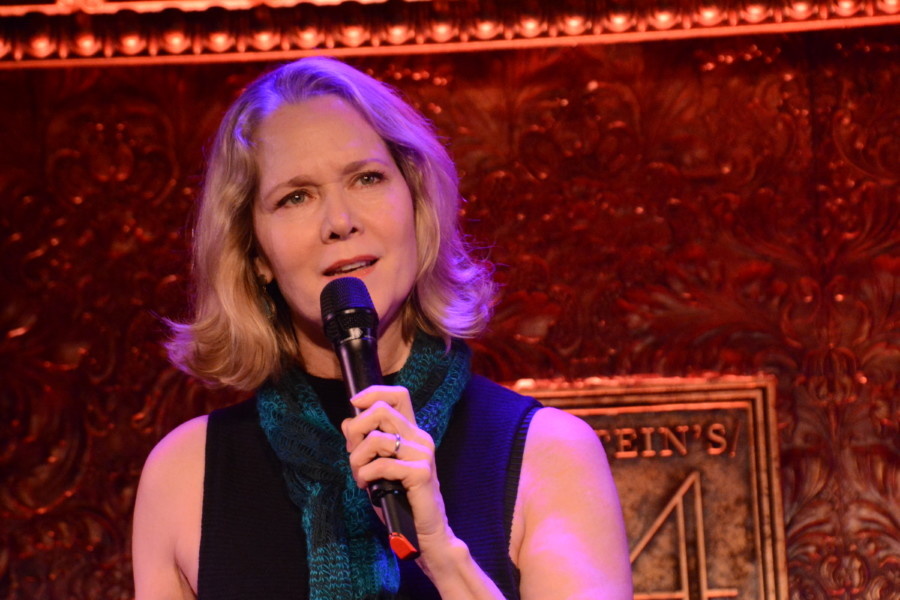 The best of the classic American Songbook in four jewel-box revues created especially for a supper club setting, and featuring stellar talent from Broadway and beyond.

George and Ira are one of songwriting’s most successful sibling partnerships. They wrote at their kitchen table into the wee hours of the dawning Jazz Age, and their home was the hub for Broadway glitterati. George and Fred Astaire met as hustling showbiz teenagers. Ethel Merman–a secretary in Queens—joined the family when the brothers gave her her first Broadway job. Harold Arlen, Yip Harburg and other pals all came a-calling. For Broadway, Hollywood and Tin Pan Alley, the Gershwin songbook is among the most recorded in history. From “Fascinatin’ Rhythm” to “Embraceable You” and “Someone to Watch Over Me,” this show takes a joyful look at what happens when families are hotbeds of harmony.