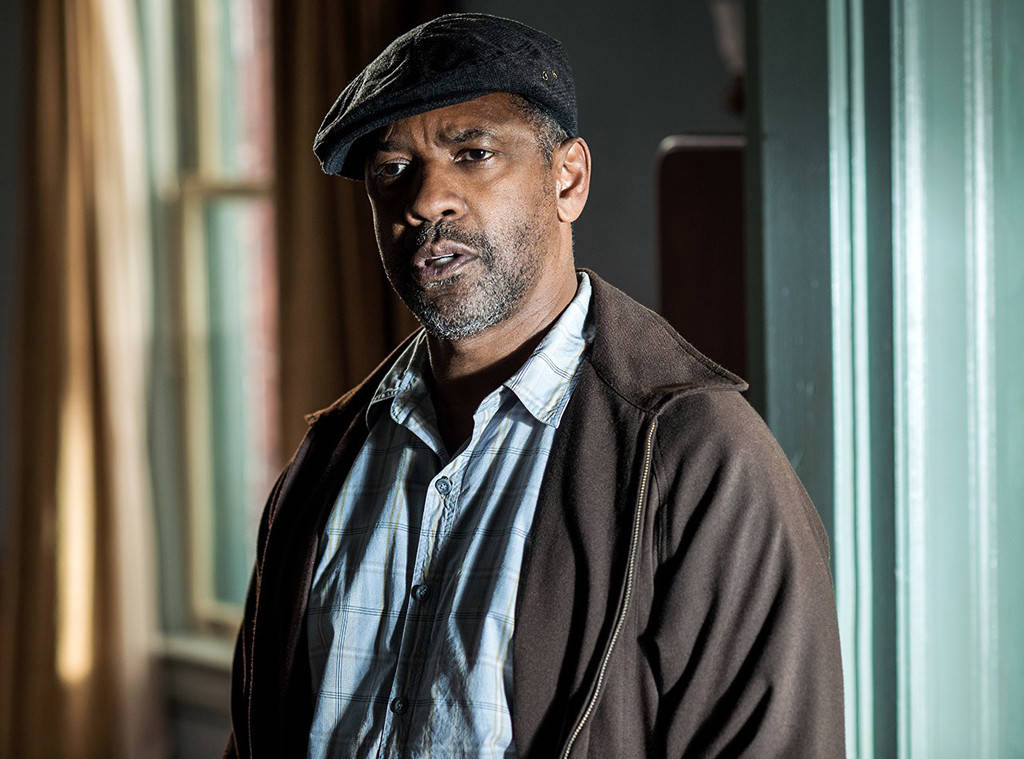 Denzel Washington return to Broadway for a 14-week run of Eugene O’Neill’s The Iceman Cometh. Five-time Tony winner George C. Wolfe, is set to direct this classic drama that begins March 22 at the Bernard B. Jacobs Theatre. Scott Rudin, who brought Bette Midler to Broadway in Hello, Dolly! is producing. The play is rather lengthly.

Washington has long been a O’Neill fan. Washington, recently appeared on Broadway in the 2014 revival of A Raisin In the Sun. He also starred in the Broadway productions of Julius Caesar and Fences. The 2010 revival of Fences, which also starred Viola Davis grossed more than $1 million a week. Both Ms. Davis and Mr. Washington reprised their Tony-winning roles in the 2016 movie and were Oscar nominated with Ms. Davis winning the coveted statue.

Washington will play Hickey, middle-aged traveling salesman and would-be evangelist, with a really dark past. When he shows up very late in Act I, at a Greenwich Village saloon, but everything before his arrival builds up to his entrance, and everything after his arrival happens because of it. He is considered one of the most fascinating characters in American drama, with Jason Robards, James Earl Jones, Kevin Spacey and Nathan Lane all taking this character on.