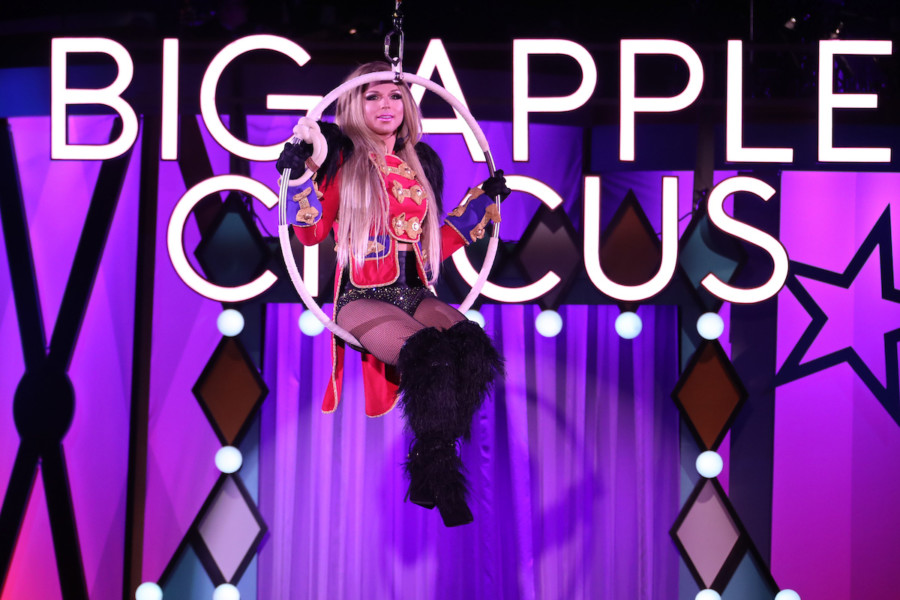 The Big Apple Circus has been a great success in its 41st season. Last night was matched with continued momentum with grand performances and groundbreaking entertainment. 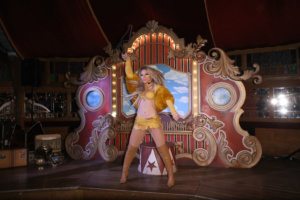 Ensemble groups for the entire night included Spicy Circus, created by Andréanne Quintal, whose team of performers bounced off the walls in her feisty trampoline act. The phenomenal Flying Tunizianis left the audience grasping for air during a double-wide trapeze act showcasing seven fliers and the infamous quadruple somersault by Ammed Tunizianai. 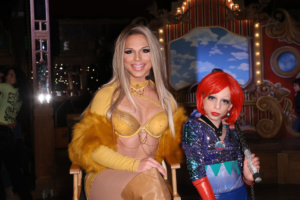 The Big Apple Circus also hosted a glorious after-party in the Mirror Room. This circus themed venue located under the big top closed out the fantastic Sunday.

There are still a few weeks left for other performances. For more information on ticket sales please visit here.