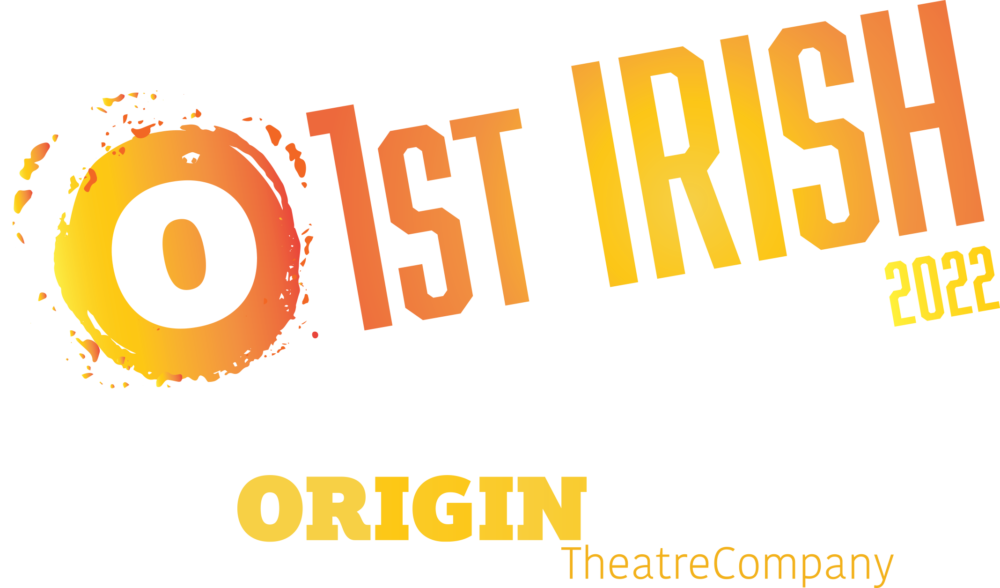 Ireland’s mega-popular comedian (and Flushing native) Des Bishop is kicking off 1st Irish 2022 with “Mia Mamma,” a comedy-theatre performance about the loss of his much-adored mom, who raised Bishop in Flushing.

“Mia Mamma” was beginning a national tour in Ireland in early 2020 before it had to stop in March… Des is thrilled to open this new show in New York before setting sail for Ireland where a national tour is in the works.

David Gilna’s solo play, directed by Andy O’Reilly, tells the shocking story of his almost-fatal lightning strike and near-death experience. A fast-emerging media figure in Ireland, Gilna was set to tour “A Bolt from D’Blue” in America, supported by Culture Ireland, from March to June last year, but, as if by a strike of lightning, the tour was scrapped due to the pandemic.

The Sunday World has called Gilna, aptly enough, “an electrifying entertainer.” Highly acclaimed for his plays “My Bedsit Window,” and “The Unsung Hero,” (and his films “Ya Clown” and “One for the Ditch”) Gilna, who lives in the Dublin suburb of Swords, is making his New York acting debut! Bishop’s last theater-comedy production, “Made in China,” was performed in New York at the Barrow Street Theatre and as part of the Origin 1st Irish Festival in 2015.  This show chronicled his eight-month Chinese immersion in Beijing, where he opened a comedy club and appeared on Chinese national television on a popular dating show, all of which was captured, reality-style, on RTE.