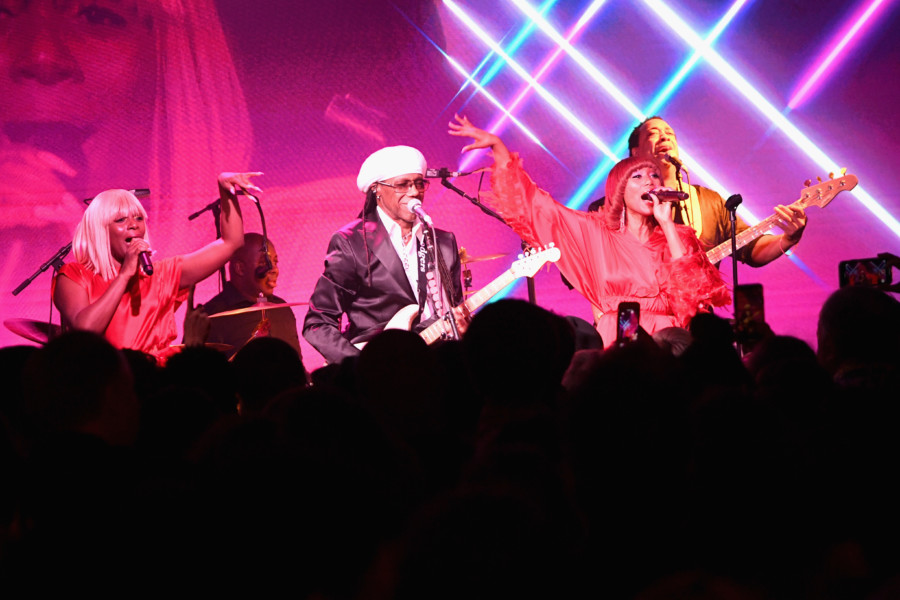 Last night Times Square became the center of the world at one hotel. Legendary hospitality guru Ian Schrager successfully premiered The Times Square EDITION. Not since the Ball Drop on New Years Eve has a moment in time rang in so brightly.

The super A-List crowd at the soiree of the year leveled up the sophistication factor the max. The grand night was catapulted into the history books with performances by Diana Ross and Nile Rodgers and Chic in the Paradise Club.

The page was marked with the epic music that had the likes of Andy Cohen and Jonathan Van Ness dancing under the disco ball of fun.

The Times Square EDITION may just be the long overdue and best thing to hit Times Square in over a century. There simply has never been anything like it before in New York City’s famed cultural and entertainment mecca. Ian Schrager, in partnership with Marriott International, introduces a new order with the first chic and sophisticated luxury hotel and the first Michelin-starred chef ever to grace the neighborhood, along with the creation of a new form of Cabaret theater and a complete reinvention of billboard art. But what could be the most important part is a revitalization of Times Square that will attract not just visitors and tourists, but New Yorkers as well, punctuating the area as the City’s epicenter and crossroads of the world…again.