Diana Ross To Celebrate her 75th Birthday at Radio City 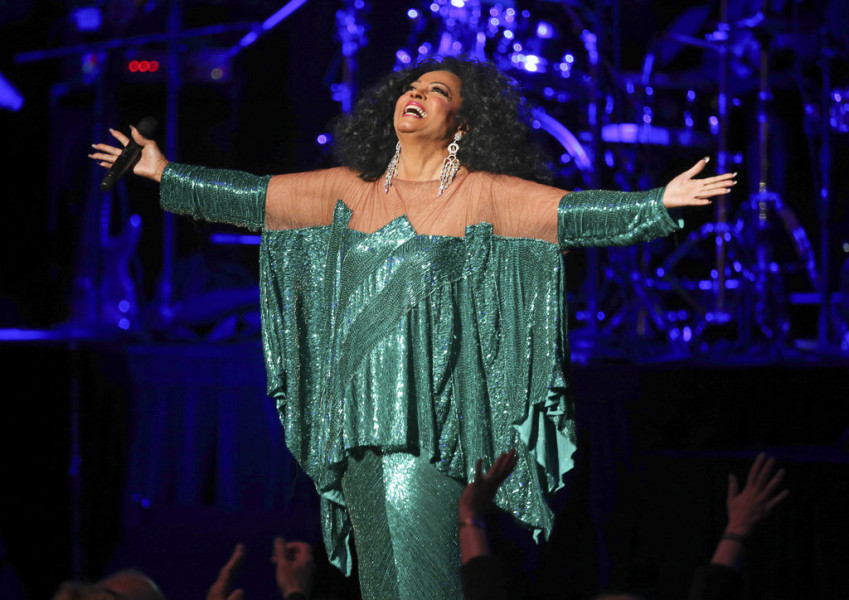 Diana Ross To Celebrate her 75th Birthday at Radio City

With a remarkable career spanning over 50 years, Diana Ross is an international treasure. From the early days as the leader of The Supremes to her landmark solo career, Ross shaped the sound of popular music, changing the landscape and paving the way to contemporary music. Her voice, described as “honey with soulful sensibility,” produced 42 #1 songs, 91 singles and 59 albums with music sales and streams exceeding 100 million units around the world. The latest in a string of #1s includes a new remix of the 1971 classic, “Ain’t No Mountain High Enough 2017,” which topped the Billboard Dance Club Chart followed by a new remix of her two #1 singles, “Upside Down / “I’m Coming Out 2018.”

Ross’s international achievements were acknowledged by the prestigious Kennedy Center Honors in Washington DC in 2007, which celebrated her lustrous career of excellence in music, film, television and theater, as well as her cultural influences, humanitarian work and her contributions to American culture.  The National Academy of Recording Arts & Sciences celebrated her remarkable career with its highest honor, The Grammy Lifetime Achievement Award in 2012. Additionally, President Obama presented her with a Medal of Freedom Award, the most prestigious award given to a U.S. citizen, in 2016.