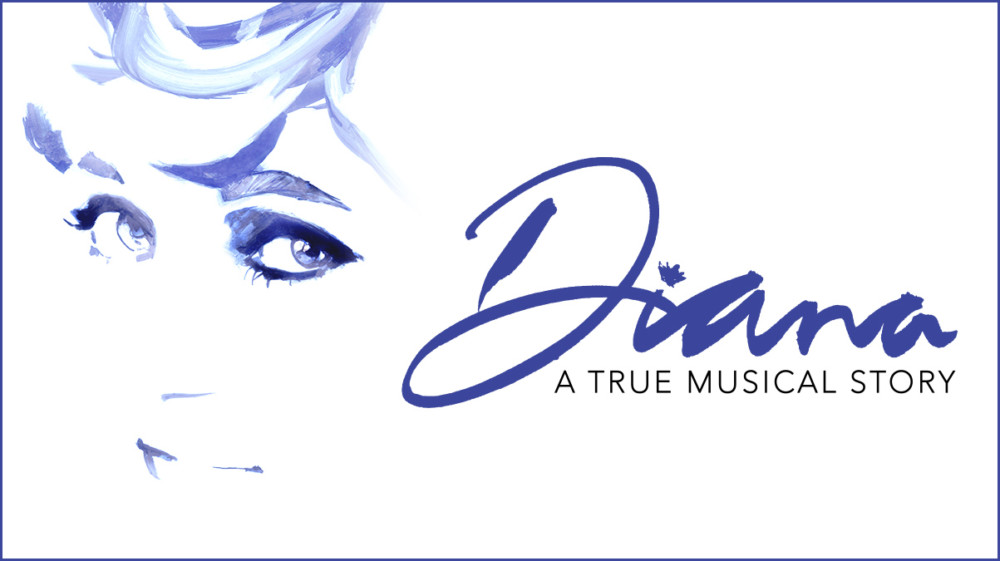 Offerings can be purchased as individual 75-minute live experiences and customizable workbooks.

The program will cover all aspects of theatre making, onstage and off. The filmed production of Diana will be used as source material and offerings include a combination of Interactive Workshops and Hosted Conversations. All offerings will be held through Zoom and led by the cast, crew, and creative team members from the production of Diana.

Interactive workshops come with a package of all relevant material to prepare students for active participation, if desired. Hosted Conversations will be sold with a complimentary Workbook that middle and high school teachers can adapt for use in class. Workbooks are designed in partnership with the featured artists, and help the students learn about their role, engage in interactive exercises to spark creativity, and prepare them for live events.

The program was developed in partnership with the show’s EDI initiative and aims to reach a wide and diverse crowd of young people, with the goal of igniting their curiosity for theatre. Arts education is an essential part of a well-rounded education; creating a safe space for students to explore their unique voices and develop interpersonal skills required to succeed in both business and life. 50% of profits from this program will be pooled to afford students the opportunity to see Diana, the Musical live on Broadway.

This program’s partner, Broadway Weekends, has hosted online theatre workshops to thousands of students from across 40 countries since the pandemic began. The education experience company is founded by Jeanna de Waal – the actress playing Princess Diana in the World Premiere, on Broadway & Netflix.