Diana: The Musical Where Charles and Camilla Steal The Show 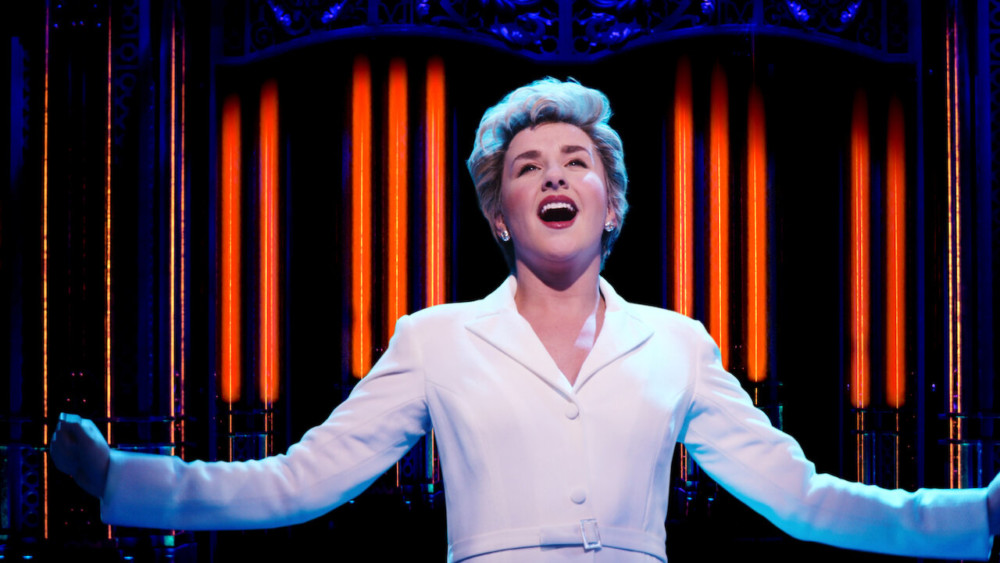 Diana: The Musical Where Charles and Camilla Steal The Show

I’ve been saying for a long time, that it does Broadway a disservice to show Broadway shows on cable and streaming services before they open on Broadway. Diana: The Musical was supposed to open on Broadway March 31, 2020, but was cancelled due to COVID? So now it’s debuting on Netflix, before it actually hitting the stage November 2, 2021.

Diana: The Musical, wants to be like the musical Chess, but lacks in almost every aspect. First Joe DiPietro’s book and Jeanna de Waal’s, portrayal make Diana unappealing and unattractive in oh so many ways. de Waal can sing but her Diana is in some kind of Barbara Cartland novel. Her fairytale romance is doomed from moment one, so she seems unintelligent and a little unhinged. The sparkling creature the world fell in love with, falls flat.

The musical follows Diana (de Waal) from her first meeting with Charles (Roe Hartrampf) through her divorce and tragic death. We get her greatest hits in a rapid succession. Her marriage, births, her self abuse, working with AIDS patients and her affair with James Hewitt (Gareth Keegan). Diana seems mentally unstable so Camilla (Erin Davies) and Charles come off in a much better light.

Christopher Ashley’s direction seems disjointed and the music and lyrics by Bon Jovi’s keyboardist David Bryan and Joe DiPietro, makes this show seem that it is 3 shows in one. There is the rock score that is sung mostly by the ensemble and the reporters, then there are the ballads that go nowhere and are blasé, then there are the lyrics that are inane.

The only highlights are Erin Davies, who is consistently good and gives a moving performance, Roe Hartrampf, who is find and I look forward to seeing him in something else. Judy Kaye who does double duty as both the Queen and Diana’s step-grandmother, Barbara Cartland, does better as the later bringing moments of fun. The role of the Queen is just poorly written, so it take until the second half for this Broadway veteran to hit her stride.

What we do get is a show of Princess Di’s greatest hits in fashion, which are recreated splendidly by William Ivey Long.

Netflix’s filmed Diana: The Musical, at the Longacre theatre last summer with no audience. Here is hoping on stage with an audience the show will fare much better, after all this is suppose to be live theatre.

Diana: The Musical is available on Netflix.