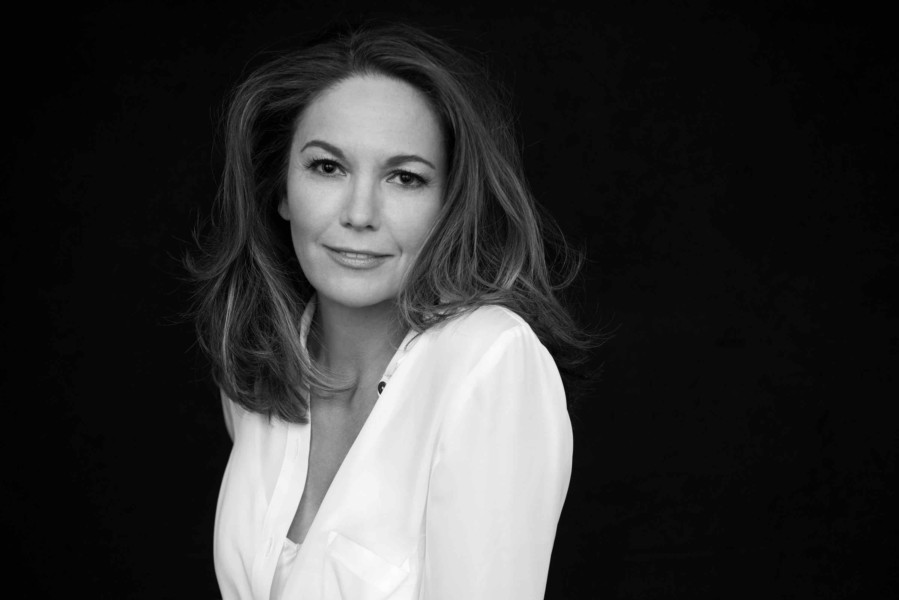 Created in 2016, the grant is underwritten by actress Diane Lane in partnership with the Ziegfeld Club Inc.The 2017 recipient will be honored at a reception in November 2017 at the New Amsterdam Theatre and will receive a grant in the amount of Five Thousand Dollars.

The application for the Liz Swados Inspiration Grant will be open from May 15 through June 16, 2017.

Diane Lane first partnered with The Ziegfeld Club on the Liz Swados Inspiration Grant in January 2016, shortly after Ms. Swados passed away. Now as she underwrites the grant for second time, Ms. Lane said, “It is with Liz’s spirit of empowerment for under-recognized women in the field of teaching music that we wish to continue her legacy and impact. Helping young people find their voice, both physically and emotionally, to express what their art has to give… That is the catalyst, that is the spark of encouragement.”

Those interested in applying for the Liz Swados Inspiration Grant must submit their information between May 15 and June 16, 2017 and meet the following criteria to be eligible:

Interested applicants can submit all application materials (see list below) via email to submissions@theziegfeldclubinc.com by Friday, June 16, 2017 at 11:59pm EST. The recipient will be chosen in late June 2017.

The following application materials are required for consideration:

For more information about The Ziegfeld Club, Inc. or about the Liz Swados Inspiration Grantplease visit www.TheZiegfeldClubInc.com

Elizabeth Swedes is perhaps best known for her Broadway and international smash hit Runaways, Elizabeth Swados has composed, written and directed for over thirty years. Some of her works include the Obie Award-winning Trilogy at La MaMa, Alice at the Palace with Meryl Streep at the New York Shakespeare Theater Festival and Groundhog, which was optioned by director Milos Forman for a film. Her work has been performed on Broadway, off-Broadway, at La MaMa, Brooklyn Academy of Music, Carnegie Hall, and locations all over the world. She has composed highly acclaimed dance scores for well-known choreographers in the US, Europe and South America. Ms. Swados also attributed scores to many films, including the upcoming documentary, Auf Wiedersehen, about a family searching for the truth about the Nazi participation in Vienna and the Jews who may have aided them. She was also commissioned to write a musical theater piece about the notorious Triangle Shirtwaist Fire in Manhattan as well as a musical evening of family theater featuring the poetry of Roald Dahl at the Atlantic Theater Company.

In conjunction with Forward Face, Ms. Swados released a children’s CD called Everyone is Different that has been distributed to three thousand schools around the country. She has published novels, non-fiction books, and children’s books to great acclaim and received the Ken Award, as well as a New York Public Library Award for her book My Depression: A Picture Book. Ms. Swados published a theatrical text book, At Play: Teaching Teenagers Theater, and she has a collection of poems through Hanging Loose Press. The One and Only Human Galaxy explores the life of Harry Houdini and experiments with the idea of escapism. Other awards include five Tony nominations, three Obie Awards, Guggenheim Fellowship, Ford Grant, Helen Hayes Award, Lila Acheson Wallace Grant, PEN Citation and others.

Described by The New York Times  as one of “New York’s pioneering feminist institutions,” and “Broadway’s best kept secret,” The Ziegfeld Club is among the first not-for-profits in the Broadway community.  Founded in 1936 by Billie Burke in honor of her late husband Florenz Ziegfeld musical theater impresario and producer of the legendary Ziegfeld Follies.  The organization was originally formed to provide help to Ziegfeld Girls who had fallen on hard times. As all of the Ziegfeld Girls have now passed away, the Ziegfeld Club’s mission remains to help women of today’s musical theatre.

Additionally, the Ziegfeld Club has preserved exciting theater history in their treasured archives that include original programs, sheet music, personal correspondence and costumes, as well as portraits of Ziegfeld Girls.

Today the Ziegfeld Club is expanding its legacy of helping women in the theatre by establishing, along with the Liz Swados Inspiration Grant, The Billie Burke Ziegfeld Award a $10,000 gran and a year of professional mentorship which is awarded to an emerging, female composer-lyricist who compellingly demonstrates financial need, professional initiative, and outstanding artistic promise in musical theatre composition.

Diane Lane has been hailed as Best Actress by the New York Film Critics and National Society of Film Critics, and received Academy Award®, Screen Actors Guild, Golden Globe® and Emmy® nominations for her career work-to-date. Her next film, Paris Can Wait, directed by Eleanor Coppola will bereleased on May 12.

How do I apply for this award? What are the requirements and criteria?

What is the deadline to apply?

The final deadline for all materials is 11:59pm EST on June 16, 2017. This deadline includes all letters of recommendation.

Can my recommenders submit their letters independently?

Please submit letters of recommendation in the same email as all other materials.

What is the deadline for letters of recommendation?

When will the finalists be notified?

Finalists will be notified in late June 2017.

Can I apply if I am a teaching artist, not a full-time school teacher?

Yes, teaching artists are encouraged to apply, as long as you live and work in NYC (Manhattan, Brooklyn, Queens, the Bronx, Staten Island). Teaching artists must work as a teacher at least 20 hours a week.

Are educators who work at performing arts companies (rather than in schools) eligible?

Yes, as long as your position is dedicated to music education in NYC.

Can a team of teachers apply?

Each educator must be submitted individually to be considered for the award.s

No. The nominee must be a current, living teacher in NYC.

Can I submit an inspiring teacher (not myself) as a candidate?

Please share this information with the teacher, who can fill out the application herself, and offer to write a letter of recommendation in support.

What hashtags? What FB and Twitter pages should be referenced?

Can I apply again next year?

Yes, all applicants are welcome to apply again.