Did You Miss From Broadway On The Bowery: It Happened in Key West 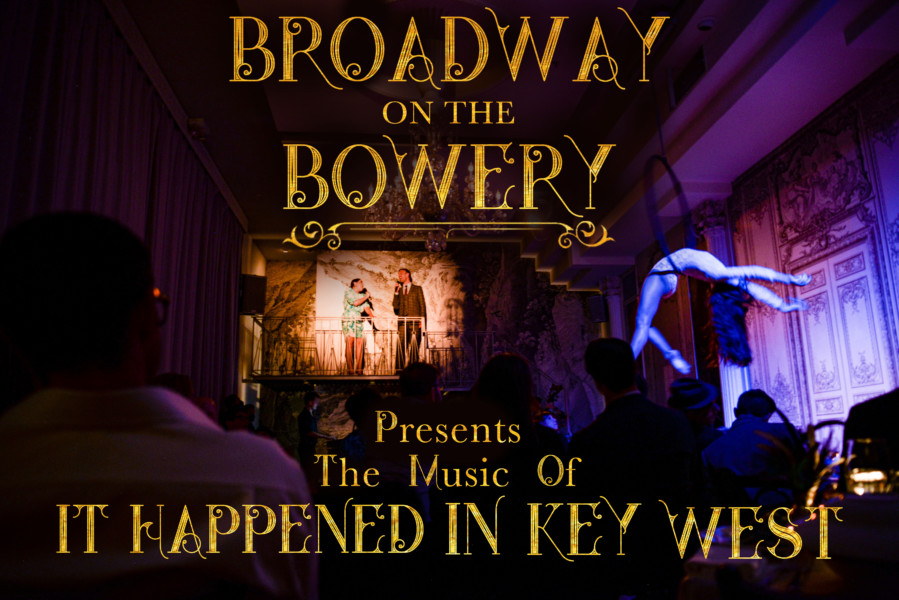 Did You Miss From Broadway On The Bowery: It Happened in Key West

On March 7th, at Duane Park, 308 Bowery, a concert version of the new romantic musical comedy It Happened in Key West was concertized for From Broadway On The Bowery. Written by Jill Santoriello, Jason Huza and Jeremiah James this event was part of Abingdon Theatre’s ongoing mission to support new works. The concert was star-studded cast of Broadway and Off-Broadway’s biggest musical performers. 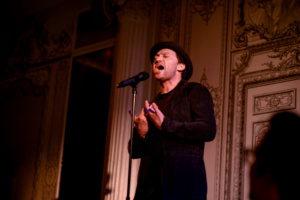 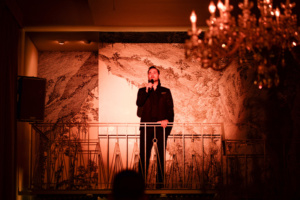 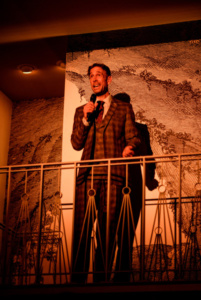 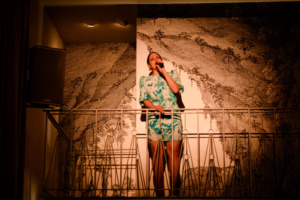 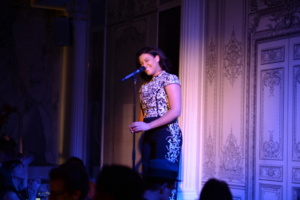 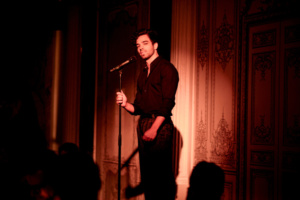 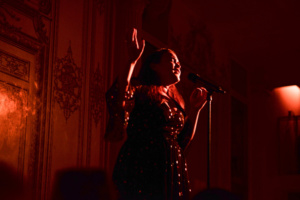 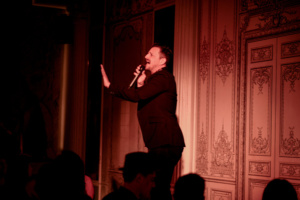 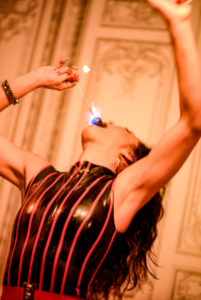 The show was directed by Chad Austin with musical direction by Nick Wilders,