Did You Remember to Set Your Clocks Back? 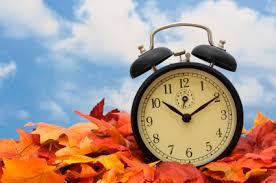 Did You Remember to Set Your Clocks Back?

Daylight saving time officially ended at 2 a.m. Sunday. If you do not have a smart device you may be an hour off.

Federal law dictates that daylight time starts at 2 a.m. on the first Sunday of November.

The change means more daylight hours in the morning and more darkness in the evening.

The move takes place almost everywhere in the U.S., with the exception of Hawaii and most of Arizona, which do not observe the change. However, this could be the last time Ohio has to “fall back”. They proposed legislation to end the twice-yearly time change.

A  2017 showed 41 percent of people said the time change was a disruption.

The movement became widespread during World War I when the government began the push to extend daylight and working hours while saving fuel. The change was made official in March 1918, with clock moving ahead one hour. 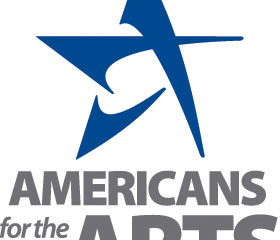 My View: “The British Are Coming”
My View: Carole J. Bufford..Many Highs and a Great Low