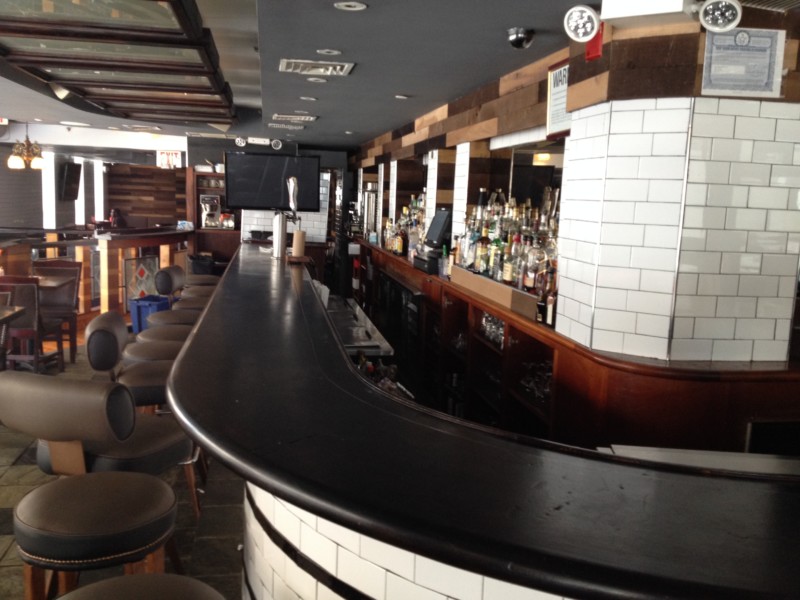 Disco is Alive and Well at RetroClubNYC

Disco is Alive and Well at RetroClubNYC 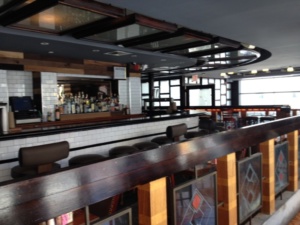 Do you miss clubbing? Do you feel if you went out for a night of dancing you’d be the oldest person in the club? Well not anymore because RetroClubNYC, has opened up its doors at 268 West 44th Street, and is geared toward the 35-and-over crowd. Open on Friday and Saturday nights, expect the music from the ’70s, ’80s and ’90s when Donna Summer, The Bee Gee’s and Michael Jackson ruled the music that had bodies working up a sweat. 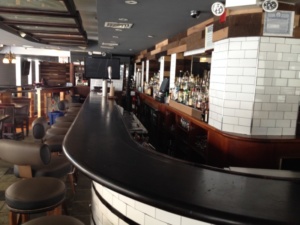 The spot is owned by Jeff Wittels, who says he’s been DJing parties and events in and around New York for decades. A large dance floor, and a bar that makes it easy to get served makes this a must.

RetroClubNYC is open to anyone older than 21, and expect some Bruno Mars’ “Uptown Funk” to spin as well.

If your looking to throw a retro party this is a definite must see.