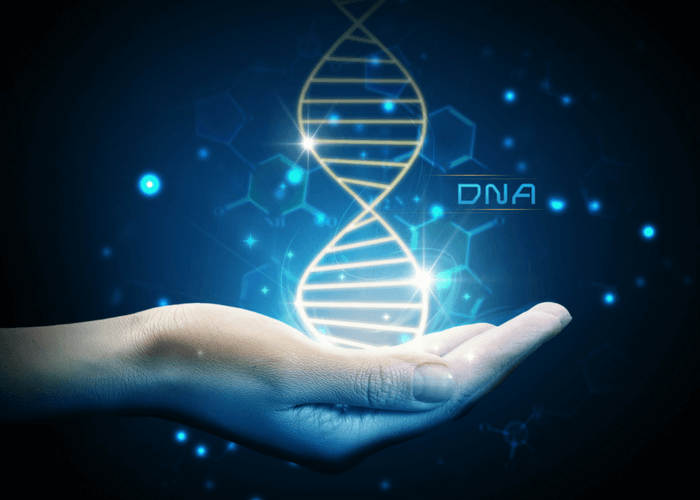 Discover the Truth: The Best Strategy to Avoiding Paternity Fraud

Discover the Truth: The Best Strategy to Avoiding Paternity Fraud

Do you sometimes get an uncomfortable suspicion that your child isn’t biologically your child? For many dads out there, they’re willing to look past this, or they may even actively avoid broaching the subject. That’s because they’re committed to being a stable presence in that child’s life, regardless of genetic identity. It’s a selfless, loving attitude to have, but there are serious risks to taking this approach.

Paternity fraud, sometimes called misattributed paternity, is a problem we don’t speak about often enough. It occurs when the mother claims that a certain man has fathered her child, despite the fact that she knew there was a chance – no matter how slim – that he didn’t.

The statistics on how often this happens aren’t clear. Some studies have examined samples which indicate that approximately one in ten children aren’t biologically related to the man they believe to be their father.

To date, there is no solid, widely available data we can rely on. Still, these cases are all too familiar for those who have spent time in family court. A woman with multiple partners simply chooses which one of these men is the most stable or financially independent, and decides he will be responsible for the child.

In other cases, a woman conceals an affair from her partner, not wanting to compromise the family unit. The trouble is, when they split up later down the line, she has another choice to make. Does she retain custody of the child and demand child support, or does she break the news, causing often irreparable pain and trauma to the child and former partner? If it’s later revealed that the child isn’t his, he can lose all legal rights to contact.

In many cases, the birth certificate was signed before DNA testing was even a consideration. If the father doesn’t have a domestic relationship with the mother, he often begins paying child support in that first year.

Once the alleged father signs a document and pays up, there is often little that can be done to rectify the situation. Incredibly, a court may find that he should continue paying the child support, despite the fact that he is neither the biological father nor a custodial parent of the child.

It’s also important to note that confused or under-informed women can become entangled in paternity fraud; it isn’t always malicious and intentional. A woman with multiple casual relationships may really believe one is the father based on estimated dates of conception, which isn’t reliable enough to be certain.

Both of these scenarios make one point very clear. Speaking up and getting a test before paternity is established on any formal documents is far more important than going along with what we want, or what we’ve been told.

Learning the true paternity of a child isn’t an event many look forward to facing, and a happy ending is less certain. Still, the psychological impacts on the child in question need to be the first concern. Test early, and resolve the issue before creating bonds that aren’t as stable as initially thought.