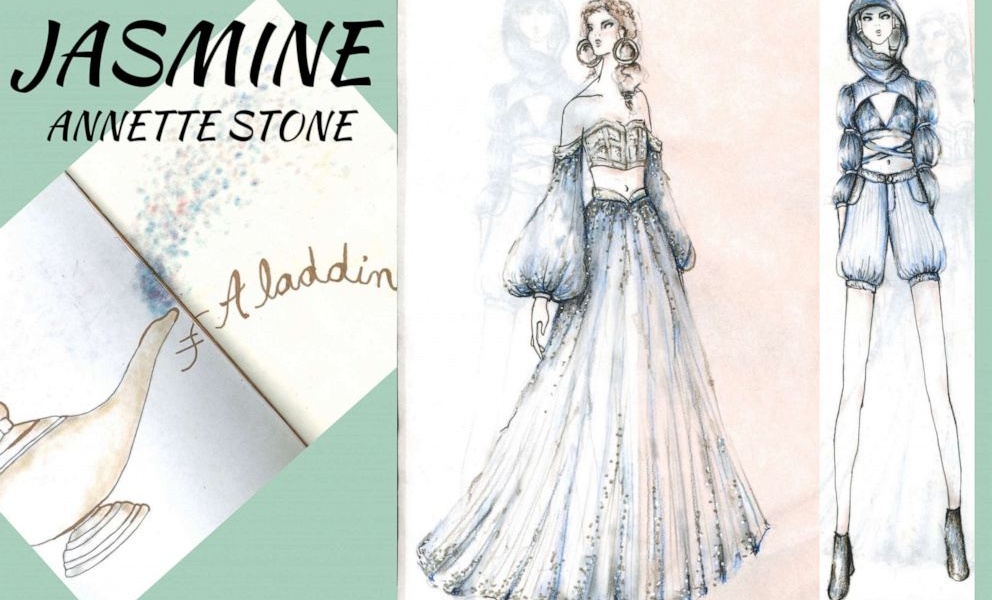 Celebrating 25 years of Disney on Broadway, is teaming with the Fashion Institute of Technology (FIT).

“We are delighted to partner with FIT and their talented students on this special design challenge,” said Robin Wyatt, vice president of marketing for Disney Theatrical Productions, in a statement. “Each designer created contemporary sketches that are all unique interpretations of our beloved Disney on Broadway characters and we look forward to seeing their garments come to fruition.”

Garments will be displayed in FIT’s Art and Design Gallery from September 19 through October 6.