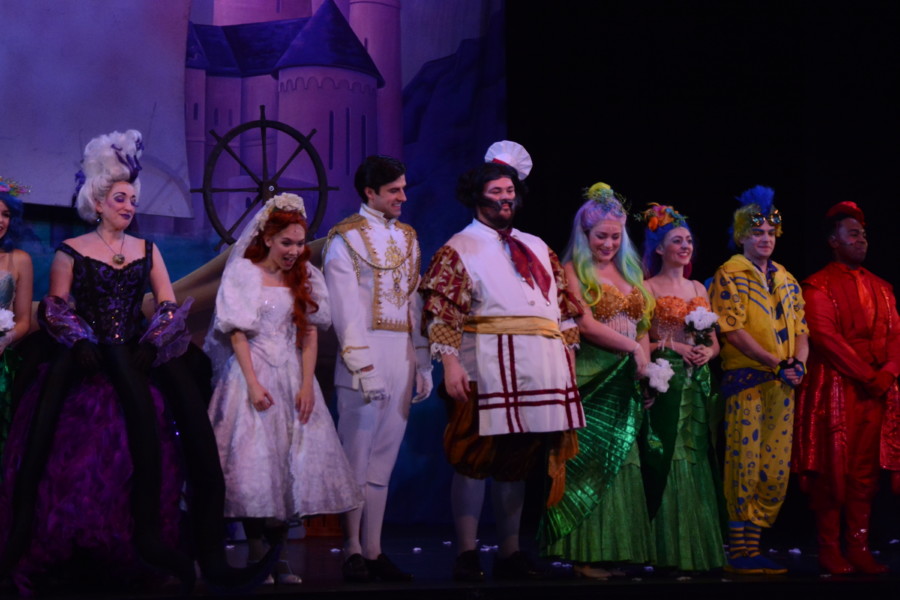 Directed and Choreographed by Tara Jeanne Valle, and with music direction by Jonathan Brenner.

Derek Kastner and Conor Stepnowski as the Eels

Matthew Rafanelli as Flounder and Michael Valvo as Scuttle

They are joined by Adrian Grace Bumpas