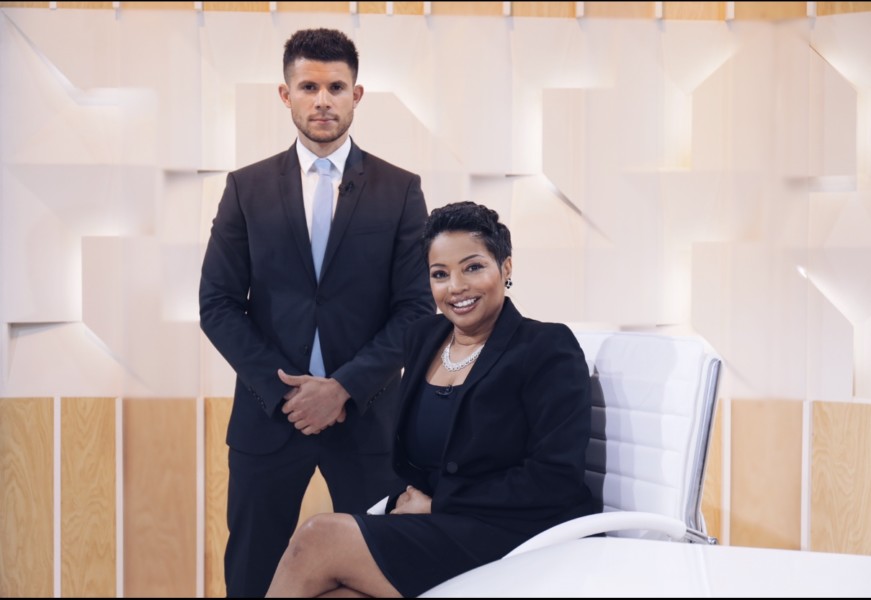 The newest season of the FOX syndicated court show “Divorce Court” is raking in ratings and celebrating a new cast member.

Joining the forces of the longest court show in history is native New Yorker Nick Barrotta. His role as a combination Bailiff and Court Reporter is being highlighted as a successful new turn for the program.

Barrotta has worked with many publications and outlets such as “Celebuzz” and “Entertainment “Tonight” all while interviewing some of the biggest names in Hollywood including John Legend, Khole Kardashian, Heidi Klum and Taraji P. Henson. 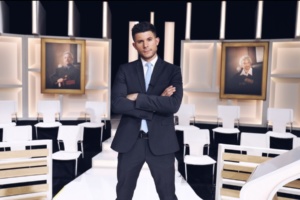 We recently interviewed the hot rising star on his reflections on the latest booking:

How does it feel to be on the longest running court show?! Is there a pressure to live up to you or are you doing your own thing? Perhaps even a combo?

It feels great to be a part of such a fun show that’s been around for so long! At first, it was a little nerve-wracking. I was wondering how viewers would respond to a new face…but it’s been a great experience so far and the show has allowed me to do my own thing. With that said, I’ve been able to develop my own relationship with the audience which I think is important.

When you do the post interview with the divorcing couple is hard to not become part-time psychologist to them. Some most come out happy/some disappointed with results. I am sure they like to give you an earful.

Honestly, it’s a tricky position to be in! I feel bad for some of these litigants who truly need help and guidance… but Judge Lynn is so good at what she does – she delivers the hard truth but sometimes it’s very difficult for the couples to hear. I always encourage those to try their best and move forward with all of the advice Judge Lynn provides. On the other end, there are some ridiculous couples who come in and have no right even trying to make it work! I like to give my two cents but sometimes it’s hard to keep a straight face! Not sure what planet some of these people are from! 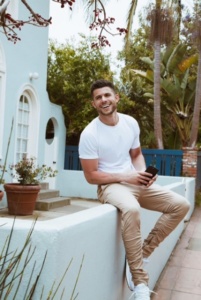 We’ll see! I’ve learned a lot alongside Judge Lynn and I’d be more than happy to help where I can. I had an Uber driver pick me up from the studios and started to tell me about his relationship struggles – I felt an obligation to try and give him so advice! I have to own my role!

Dealing with real people on set must have ups and downs. Can you talk about some challenges, as well as some great things about the position.

People always ask – and yes, these are real people with real issues! There has been many couples who come to set and break down. It’s tough because I could only do so much…and you feel for a lot of these people! But what’s great is you can see the hope in a lot of these couples and it’s refreshing to see those who are willing to fight for love.