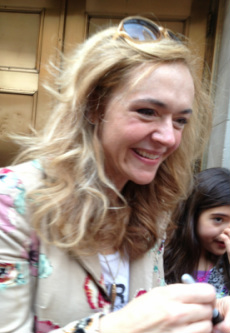 Do Broadway Stars Worry As Much About Their Looks As Hollywood Stars?

Do Broadway Stars Worry As Much About Their Looks As Hollywood Stars? 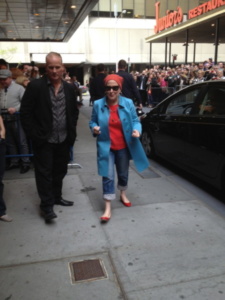 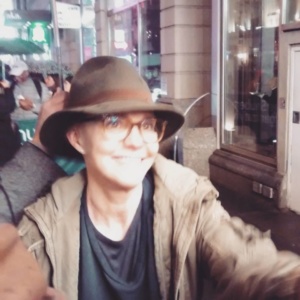 We’re not saying that being a Hollywood celeb isn’t tough. They have acting classes, directors to follow, and all sorts of job stress. However, Hollywood often relies on several takes being shot giving the actors a bit more wiggle room to play around. Broadway stars need to get their roles absolutely perfect for every performance because their work is live. This typically means they spend large amounts of time perfecting their performances. They need to keep in peak physical shape to properly perform the physically demanding task of acting in a Broadway production. They also need to work on their vocal performances to make sure their voices are pitch perfect for show time. All of this prep work often leaves little time or space in their lives for worrying too much about daily wardrobe. If you see them in sweats, it is probably because they are working to perfect their performance. Who goes to the gym in full wardrobe anyway?

It’s a Matter of Exposure

Some Hollywood celebrities spend all of their time in front of cameras. They have to be photo ready at all times. However, Broadway stars are often a bit more under the radar unless they are a breakout star of a certain production. Think about some of the biggest Broadway plays that are running now. Aside from a few that included people who were already famous (and the obviously incredible Lin-Manuel Miranda) can you really think of any purely Broadway stars that you would recognize out in the wild? If you were getting your morning coffee and an amazing Broadway performer was right in front of you would you really know? Probably not. But if a huge Hollywood celebrity was right next to you, you’d probably be trying to find a way to covertly snap a photo to send to your friends. Broadway stars do not always have the same recognition as someone from Hollywood which gives them a bit more flexibility in the amount of prep work they have to do before they leave the house.

Getting photographed 24/7 is a celebrity staple, but that is mostly because public image is extremely important in Hollywood. They need to stay popular and relevant in order to get hired for new work. Broadway performers rely much more on what happens on the stage. If they don’t get in the tabloids or recognized every day that really isn’t a big issue. As long as they nail their role and have an incredible stage presence they are much more likely to have a solid career. It will, however, be interesting to see if Broadway stars begin to put more effort into their appearance as social media becomes more prevalent. The more people share photos of performances, the more likely it is that Broadway performers will get noticed and need to be camera ready at all times like their Hollywood counterparts.

Awais Ahmed is a student, blogger and digital marketer who helps small entrepreneurs to improve their online presence. He has a range of interests including technology, apps, and small business.