Kids who abuse animals are destined to become serial killers. Cruelty against animals is one of the traits people who are serial murderers and people with violent tendencies portray. What about adults who exhibit this behavior?

Take Anthony Fauci, who has puppy blood on his hands. A Fauci-funded experiment has killed dozens of puppies using taxpayer’s money. Documents showing Fauci’s organization, the National Institutes of Allergy and Infectious Diseases (NIAID), killed dozens of actual puppies for research between 2018 and 2019.

NIAID spent $1.68 million on a research project killing 44 beagle puppies ages 6-8 months old. They were either force-fed or injected with an experimental drug, and then immediately murdered and dissected. Some dogs also had their vocal cords cut so they could not bark. The FDA eventually deemed the research “unnecessary,” but taxpayers still paid for this atrocity.

In September 2020, the NIAID directed nearly a half million dollars to researchers for experimental drug testing, which required an additional 28 more beagles to be infected with a disease-causing parasite. The dogs were euthanized three months later for blood collection, after they suffered immeasurable amounts if pain. NONE OF THESE DOGS WERE GIVEN ANESTHESIA.

For those who do not know about Fauci and AIDS click here and then do your own research.

Why is Fauci not being brought up on indictments and why do people believe anything this hypocritical, inhumane man has to say?

Can you live with yourself knowing this man sent innocent puppy to a painful death and you paid for it?

If this statement hurts you, it should and now it’s time to raise our voices. 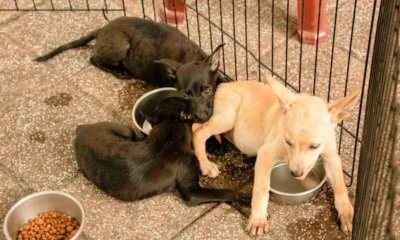 Food Aggression in Dogs are Real – How to Go Manage It? 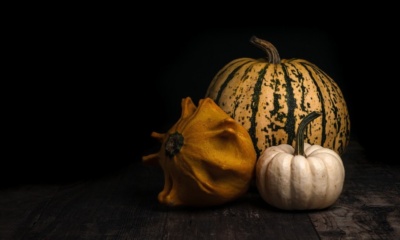 How Fast Does Pumpkin Work for Dog Diarrhea? 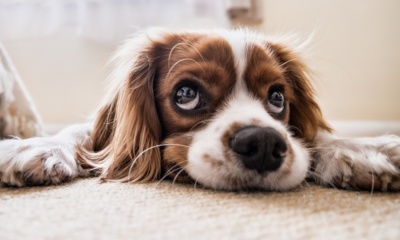 5 Looks That Show Your Love for Your Furry Friend

WriterMarch 2, 2022
Read More
Scroll for more
Tap
We Are About To Fund Our Own Demise
My View: We Thrilled to Fiddler in Yiddish..We Kvelled as Isaac Sutton Sang the Score in Hebew