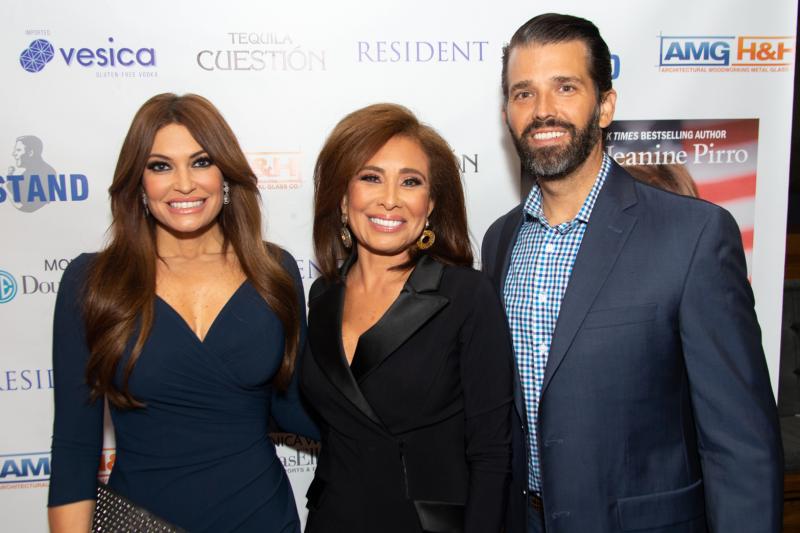 Picking up where her #1 New York Times bestseller, Liars, Leakers and Liberals, left off, Judge Jeanine exposes the latest chapter in the unfolding liberal attack on our most basic values.