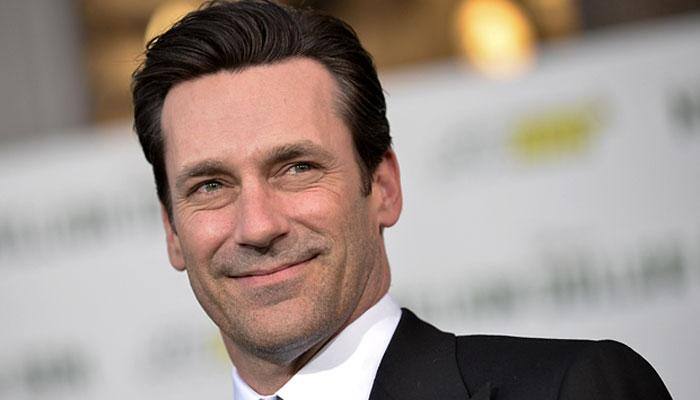 The Coronavirus pandemic threatened extinction for millions of small businesses all over the world, including many beloved St. Louis theater companies. In fact, the local and regional arts commissions announced recently that many struggling organizations will not receive any funding in 2021, and those that do are expected to receive only a small percentage of what they have been granted in the past. In an effort to help small professional theater companies in St. Louis as well as those across the nation to pay their bills until they can safely reopen, the St. Louis Actors’ Studio announced today the creation of the Small Professional Theatre Sustainment Fund.

“The federal government has offered some help, but small professional theaters are not in line for major funding and the existing funding that relies on tax dollars is vanishing,” said William Roth, Founder and Artistic Director of the St. Louis Actors’ Studio. “We decided to take matters into our own hands with the creation of the Small Professional Theatre Sustainment Fund and enlisted the help of well-known St. Louisans with careers in the arts.”

By simply donating to the Fund, participants are automatically entered into a drawing to win a virtual hangout with such famous St. Louis artists as Sterling K. Brown, Jon Hamm, Sam McMurray, Beau Willimon, Cory Finley or Neil LaBute (longtime friend of the St. Louis Actors’ Studio). For every $75 donated to www.stlas.org/sustain, the participant’s name is placed into a drawing for 50 chances to win. The more a person donates, the better their chances are for winning. The winner will be drawn on September 17.

During the virtual meet-up, the winner will be able to discuss anything of interest with the artist—from acting tips and insights, to fans just wanting to spend a little quality time. Names will be drawn until all artists are spoken for. For official rules and regulations, please visit the FAQ page. Donations are tax-deductible to the fullest extent allowed by law.

About the Participating Artists

Actor Jon Hamm is a John Burroughs grad best known for his Golden Globe and Emmy Award-winning role on “Mad Men.” He will star in the upcoming film “Top Gun: Maverick” in theaters this winter. Sterling K. Brown is a graduate of MICDS and recent Golden Globe and Emmy Award winner for his work on NBC’s smash hit “This is Us.” A graduate of Washington University, character actor Sam McMurray has appeared in “Freaks & Geeks,” “Friends” and “Raising Arizona.” Director and screenwriter Cory Finley is another John Burroughs alum. STLAS produced his play “The Feast” and he recently directed the film “Bad Education” for HBO. Playwright, screenwriter and activist Beau Willimon is yet another John Burroughs alum, STLAS produced his play “Farragut North” (of which the movies “Ides of Mach” starring and directed by George Clooney is adapted.) He developed “House of Cards” for American television and was its showrunner. He most recently wrote the screenplay for “Mary Queen of Scotts.” STLAS Associate and Tony Award-nominated playwright and screenwriter  Neil LaBute whose films include “In the Company of Men,” “Your Friends & Neighbors,” “Nurse Betty” and “The Shape of Things.” Neil hosts his “LaBute New Theater Festival” at STLAS’ Gaslight Theater in St. Louis each fall in in NYC periodically.

The St. Louis Actors’ Studio is a non-profit 501(c)(3) organization that was founded by William Roth in 2006 to bring a fresh vision to theatre in St. Louis. Housed in The Gaslight Theater in historic Gaslight Square, STLAS is committed to bringing engaging theatrical experiences to our community of actors, writers, producers, filmmakers and all patrons of the arts; and to provide a strong ensemble environment to foster learning and artistic expression. Through the use of ensemble work, STLAS will explore the endless facets and various themes of the human condition by producing existing and original collaborative theatre. To learn more or to make a donation, visit www.stlas.org/sustain.