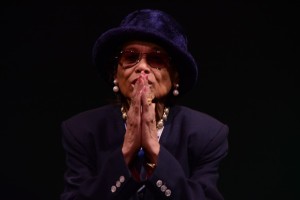 “I lay back on my analyst’s couch and told him what’s frustrating me, He says the trouble with you is you can’t cope and he asked me for a $50 (it’s now $300) dollar fee. I said don’t bother me, I can’t cope. Do you think I am paying you that kind of dough for telling me something I already know? That’s why I’m here fool, cause I can’t cope.” 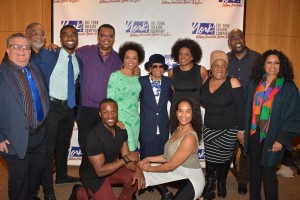 Don’t Bother Me, I Can’t Cope is a musical revue with music and lyrics by Micki Grant. It opened April 19, 1972 at the Playhouse Theatre, where it ran for two months before transferring to the Edison, when the Edison was a theatre on Broadway. It had a total run of 1065 performances. It won the Outer Critics Circle Award for best musical as Miki Grant was awarded the Drama Desk Award for Outstanding Performance and Most Promising Lyricist. The score won a Grammy for Best Original Cast Show Album. Cope was nominated for a Tony for Best Musical, Best Book of a Musical, Best Original Score and Best Direction of a Musical. It lost out to A little Night Music. It was the first Broadway play to be directed by an African-American woman. 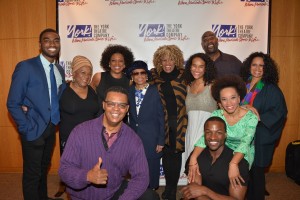 Last night was the opening night at The York Theatre Company, as they presented Don’t Bother Me, I Can’t Cope as part of it’s Winter 2016 Musicals in Mufti Series. with books in hand and paired down this show is a treat to theatre goers who love the history of Braoadway theatre. The show though slightly dated has a score that completely holds up. With it’s mixture of gospel, jazz, funk, soul, calypso, and soft rock that burrows into your soul. In seeing this you know without Miki Grant there could be no Lin Manuel Miranda or Hamilton. This show broke new grounds both politically and musically. 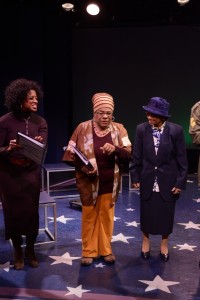 Well directed by Leslie Dockery the cast brings back the frustration of the time, which on Oscar night seemed not to have changed that much. The musical direction by William Foster McDaniel, is a little on the slow side if you know the album and the score. The drummer Napoleon Revels-Bey was absolutely pounding the skins with delight and kept the beat. 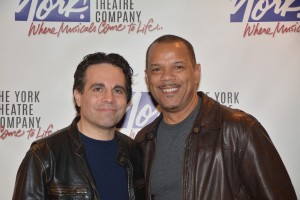 The eight-member cast featuring Jelani Alladin (Ragtime), Darilyn Castillo (It Ain’t Nothin But the Blues), Doug Eskew (The Color Purple), Tina Fabrique (Ragtime), Marva Hicks (Motown, The Musical), Devin L. Roberts (The Lion King), Raun Ruffin (The Civil War) and Debra Walton (Storyville), all have moments to shine. The standout here is Doug Eskew who brings the house down with “Good Vibrations.” This is one powerful instrument that Mr. Eskew has total control over and he is glorious. Debra Walton moves like a minx in “Goin’ to Town this Morning.” 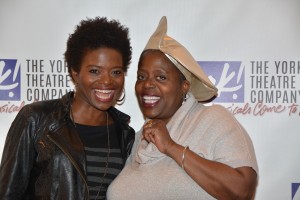 This show has a special place in my heart as I saw the show over 20 times in LA first at the Mark Taper, then at the Huntington Hartford. I loved the lyrics so much I use to sing them on a regular bases, so last night brought me to that time in 1973. The audience also responded in turn with a rousing standing ovation.

Suzanna BowlingNovember 18, 2022
Read More
Scroll for more
Tap
Prodigal Son So Far The Best Play The Year
The 2016 Olivier Awards What Will Come to Broadway