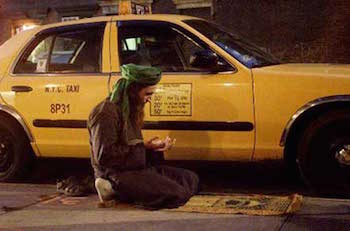 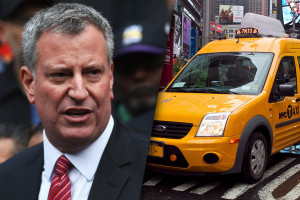 Thanks to Mayor DeBlasio, English is no longer a requirement of taxi drivers. Mayor Bill DeBlasio signed a new law in April that went into effect on Friday eliminating the English proficiency exam for taxi and for-hire vehicle drivers. The legislation is created for a single license, that effects all taxicab and for-hire vehicles. The requirement was a significant barrier to driving a taxi.

According to a 2016 report from the Taxi and Limousine Commission, New York is home to nearly 144,000 active drivers of medallion cabs, livery cars and other for-hire vehicles. Over 90 percent of those drivers are born outside the United States.

The Taxi and Limousine Commission is working for potential education programs, that would include English language vocabulary for drivers. My question is who will be paying for this?More to the point, are the fares going to go up to pay for English that is no longer required? Will the fares go up for all the accidents and lives that will be hurt since it takes reading signs and communicating with customers? Are New York Streets about to  about to go in chaos?  The same legislative package requires the Taxi and Limousine Commission to directly administer a health care service program. Will fares go up to pay for this service? 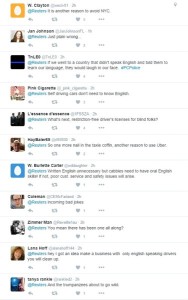 The reaction on social media has been negative and all we have to say is: 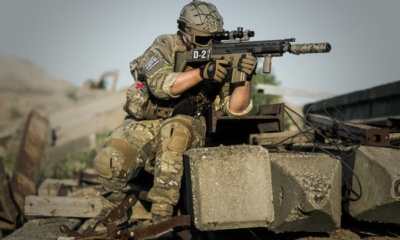