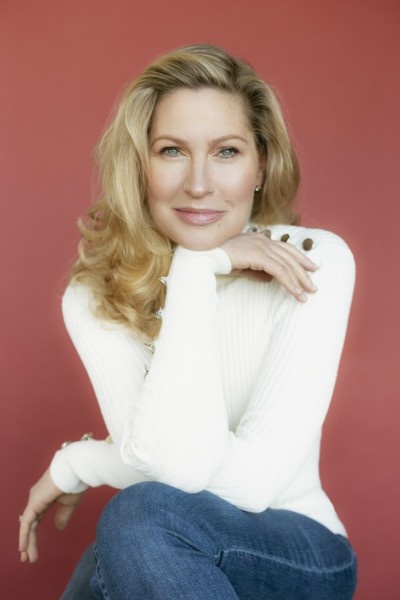 A few weeks after the 12/3 concert, Luba will begin rehearsals for the Broadway transfer of the acclaimed Bob Dylan musical Girl From The North Country which begins previews at The Belasco Theatre February 7 (Luba earned a Lucille Lortel nomination this year for her performance Off-Broadway at The Public).

Also called “A Broadway veteran and omnivorous singer” by Billboard Magazine, earlier this year Luba received a Bistro Award for her “beautiful fluid voice, her cool-to-fiery dramatic range, and her assured but charming stage presence.”

In Luba Mason – 5’ 10”, Luba will be engaging the audience with personal stories and an inside peek into her 30 year career, taking them through the days of starting as a graduate from NYU’s Tisch School of the Arts and then getting to work with Broadway & music icons Tommy Tune (The Will Rogers Follies), Paul Simon (The Capeman), Frank Wildhorn (Jekyll & Hyde) and Des McAnuff (How To Succeed…). With songs from Chicago, Dreamgirls, 42nd Street and many others, you’ll be hypnotized by her 3-octave range that thrills, soothes and knocks you off your feet! Accompanied by the unmatched skill of Billy Stritch at the piano, this intimate evening is a rare treat that shares the highs and lows of surviving in show business and ones love of music and the theater and living her dream…

Luba is currently finishing a new album TRIANGLE, produced by Renato Neto (who was the Keyboardist for Prince for over 15 years). The album will be released in 2020 and features James Genus on Bass (the Saturday Night Live band, has toured with Herbie Hancock, Branford Marsalis & Bill Evans), and internationally renowned Joe Locke on Vibraphone (who has toured with Rod Stewart).