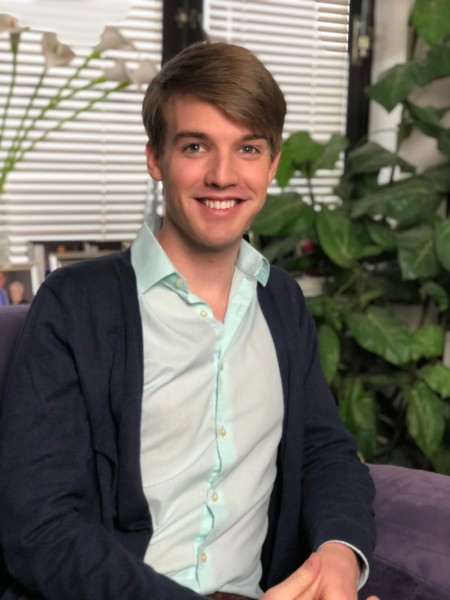 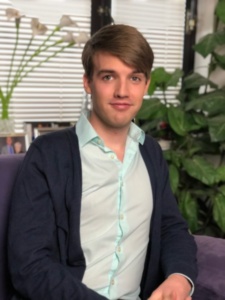 Mark William’s debut cabaret performance “Come Croon With Him (Me)” at the Green Room 42, was star studded and an overwhelming success.

T2C caught back up with the crooner, to catch up and follow up on his rise to fame.

Mark William returns for an encore performance at The Green Room 42 Friday January 25th at 7pm.

Watch William put his own unique, youthful spin on golden age crooner styling, Mark performs a collection of classic tunes from Broadway and The Great American Songbook. With his glossy approach, he glides from Jerry Herman to Peter Allen to Henry Mancini with charismatic ease and a spring in his step. He has appeared around the world in such shows as My Fair Lady, Mary Poppins, Mame with Leslie Uggams, and Jerry’s Girls with Susan Anton. Backed by a stellar five-piece band led by musical director Clint Edwards, Come Croon With Me is directed by Preston and Richard Ridge. Daniel Dunlow (Director of Programming/Emcee at The Green Room 42) joins Mark as his special guest.

Stephen SorokoffJune 21, 2022
Read More
Scroll for more
Tap
Be More Chill Gets Their Broadway Marquee
You are There at BroadwayCon With Disney Theatrical at 25: The Stars Align