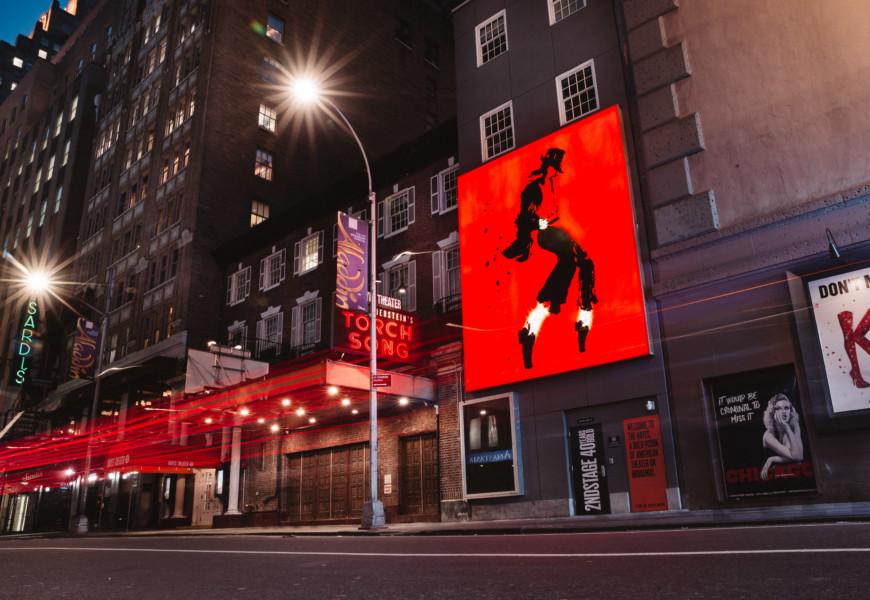 The Michael Jackson Estate and Columbia Live Stage have announced that the previously confirmed stage musical inspired by the life of “The King of Pop” (currently in development) has its title, and premiere dates have been set.  Don’t Stop ‘Til You Get Enough will begin performances on October 29th (through December 1st) at the James M. Nederlander Theatre (formerly the Oriental Theatre) in Chicago.  The new musical will feature a book by two-time Pulitzer Prize winner Lynn Nottage and a score made up of some of the best-loved, top-selling songs in recording history. Tony Award winner Christopher Wheeldon will direct and choreograph.

Don’t Stop ‘Til You Get Enough is set to arrive on Broadway in 2020.