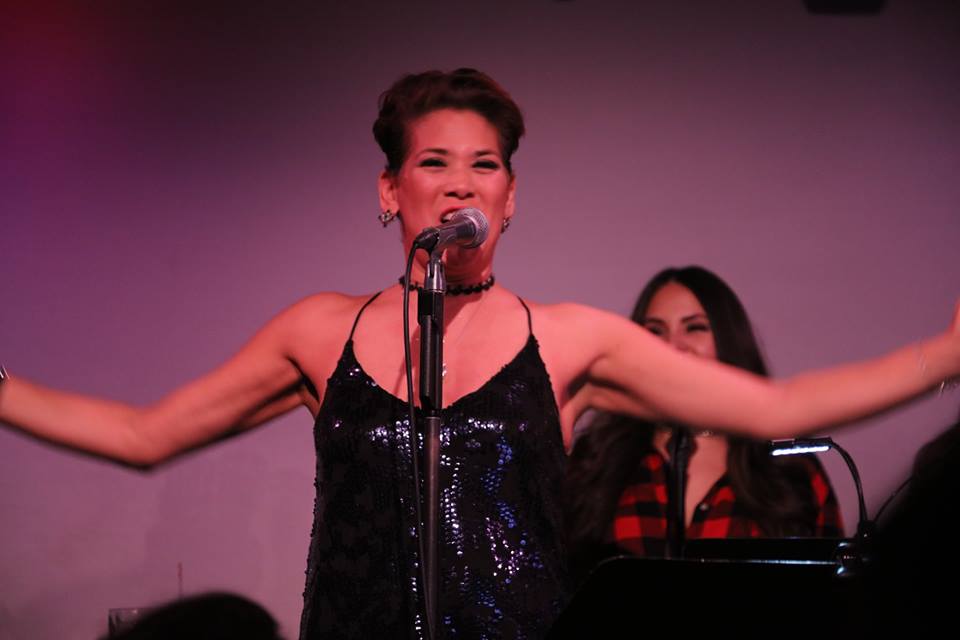 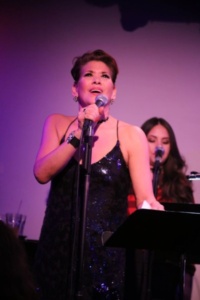 The Metropolitan Room is packed and excitement bubbles throughout the venue as we await Doreen Montalvo’s entrance. Montalvo, who recently replaced Andrea Burns as Gloria Estefan’s mother in the Broadway hit On Your Feet, has just released an album, seven years in the making. She jokes with us, “welcome to the birth of my baby.” It has been well worth the wait. Montalvo is stunning. Her voice is phenomenal and her heart shines through and through. 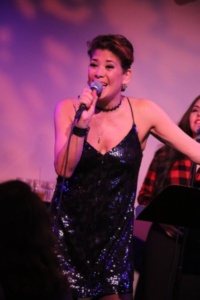 Montalvo, who aptly titled her album “American Soul/Latin Heart,” starts the evening out with an inviting rendition of “Fever” by Eddie Cooley and Otis Blackwell. She connects with each and every one of us and the connection only gets stronger and stronger as the show progresses. She has the ability to get quiet and vulnerable and then take her audience on a wild ride of the heart as she belts from a place deep within. I was blown away by her arrangements of “Total Eclipse of the Heart” and “Piece of My Heart.” She sings in Spanish and English and is able to effectively communicate and tell her story in both languages. 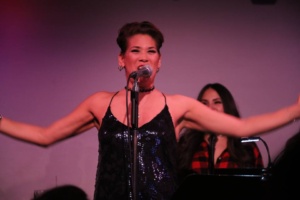 In times when the political climate of this country is shaky, it is a welcome respite to be touched by such a talented artist. With her moving arrangement of “What a Wonderful World,” she reminds her audience that there is hope and love can overcome anything, really.

This live extension of Montalvo’s deeply moving and rocking new album is most effective. I’m hoping for a return performance, but in the meantime I urge you to go out and find her album and enjoy it as much as I have.