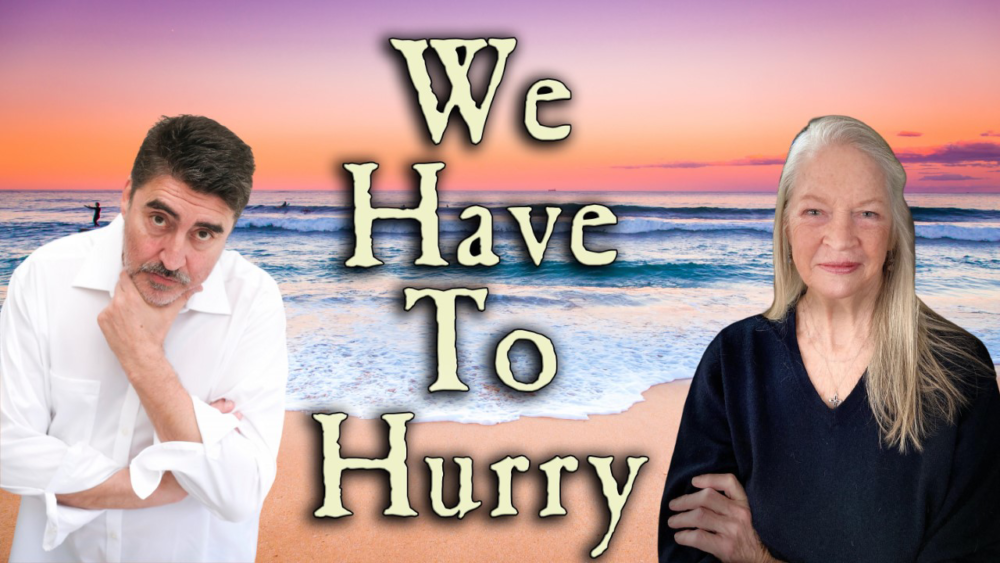 Playwright and Emmy-winning actress Dorothy Lyman takes on the illuminating words from her own pen for the next monthly digital presentation of We Have To Hurry.

Paired with the previously announced Tony, Emmy, and Golden Globe nominated actor Alfred Molina, Ms. Lyman’s new play about two mature people rediscovering life’s simplest joys streams live via Broadway on Demand for two performances only, Saturday, June 5th at 8pm and Sunday, June 6th at 3pm. Patricia Vanstone once again directs the return engagement. Producers Stuffed Olive, Inc. and Davina Belling will donate all profits from the streaming of We Have to Hurry to The Actors Fund Home East and West. Tickets for the streaming event are priced at $15 per household, with VIP tickets priced at $25, which includes an exclusive post-show talkback with Ms. Lyman and Mr. Molina. Tickets are available HERE.

At a retirement community in sunny Cedar Key, Florida,  Margaret and Gil are forced to be apart in their adjacent condos due to a mandatory isolation order for all residents.  From their neighboring balconies, love struck Gil witnesses Margaret’s increasing frustrations at their circumstances and realizes he must use his humor and wit to turn her spirits around. Keenly aware that every moment is precious, Gil knows We Have to Hurry, but can he get Margaret to take a walk on the beach and the first step toward happily ever after?

Dorothy Lyman and Alfred Molina take the reins of We Have to Hurry from theatrical luminary Kathleen Chalfant and Oscar nominee Elliott Gould, who starred in the digital premiere in May 2021. Following Ms. Lyman and Mr. Molina’s take on the heartwarming work, a rotating who’s who of stage and screen stars will continue to lend their talents to a limited streaming engagement of the play each month. In keeping with the play’s touching message, all profits from performances of We Have to Hurry will be donated to The Actors Fund Home East and West. Owned and operated by The Actors Fund, the residences offer short-stay rehabilitation, assisted living, skilled nursing, and memory care services for individuals who have dedicated a major portion of their professional lives to the performing arts and entertainment.The cast and creators of We Have to Hurry are also revamping one of the most beloved theatre rituals for the streaming age.

Dorothy Lyman, Alfred Molina, and the entire company will host a Virtual Stage Door for VIP ticket holders. In lieu of waiting outside the theatre for meet and greet opportunities, audience members who purchase the VIP access will be able to submit questions to be answered during a live, invite-only post-show Q&A with the evening’s stars.

Tickets for the live stream of We Have to Hurry are priced at $25 (VIP) and $15 per household and are valid for one live stream performance only. The performance schedule is as follows: Saturday, June 5th at 8pm and Sunday, June 6th at 3pm. For more information and to purchase tickets, please visit: https://www.broadwayondemand.com/channels/details/we-have-to-hurry–june-5—6.

Alfred Molina is an accomplished London-born actor  whose diverse and lengthy career has moved effortlessly between film, TV, and theatre worldwide. Molina rose to prominence in the West End, earning an Olivier Award nomination for his performance as Jud Fry in Oklahoma! in 1980. He made his Broadway debut in Yasmina Reza’s Art, gaining the first of three Tony nominations, followed by nominated turns as Tevye in Fiddler on the Roof and as Mark Rothko in John Logan’s Red. His most recent stage appearances include the title role in the Pasadena Playhouse production of Florian Zeller’s The Father, James Tyrone in Long Day’s Journey Into Night at the Geffen Playhouse, and Tom Holloway’s And No More Shall We Part at the Williamstown Theatre Festival. For his role as Robert Aldrich in Ryan Murphy’s Feud, he received both Golden Globe and Emmy nominations. In film and on television, Molina’s recent work includes Showtime’s comedy-drama series “I’m Dying Up Here”; Breakable You, opposite Tony Shalhoub and Holly Hunter; Message from the King, opposite Chadwick Boseman; Saint Judy, opposite Michelle Monaghan and Alfre Woodard; and The Front Runner, opposite Hugh Jackman. Select film work from his extensive resume includes roles in Raiders of the Lost Ark (1981), Prick Up Your Ears (1987), Enchanted April (1992), Maverick (1994), Species (1995), Boogie Nights (1997), Chocolat (2000), Frida (2002), Luther (2003), Spider-Man 2 (2004), The Da Vinci Code (2006), An Education (2009), and Love Is Strange (2014), as well as voice work in Rango (2011), Monsters University (2013), Ralph Breaks the Internet (2018), and Frozen II (2019).  Mr. Molina will reprise his role as the villain Dr. Otto Octavius in the upcoming film Spiderman: No Way Home, slated for a December 2021 release.

Dorothy Lyman (Playwright) is a two-time Emmy© Award-winning actress for her work as Opal Gardner on All My Children and is widely known for her co-starring role on Mama’s Family, alongside Vicki Lawrence and Carol Burnett. She recently recurred on the HBO series Divorce, playing the mother to Sarah Jessica Parker in her Golden Globe-nominated performance, and has appeared on the silver screen in Oliver Stone’s World Trade Center, Martin Scorcese’s The Departed, and the Johnny Depp vehicle Blow, among many others. In addition to her numerous film and television appearances, Ms. Lyman also directed 75 episodes of the Fran Drescher sitcom The Nanny. As a playwright, her other plays Enemy (an adaptation of Ibsen’s An Enemy of the People), A Rage in Tenure, and Soft Landing (directed by John Tillinger) were all developed and produced by Players Workshop in San Miguel de Allende, Mexico. In The Bleak Midwinter, the prequel to We Have To Hurry was produced in New York City and Westchester in 2019. Ms. Lyman’s directing career began in 1980 when she produced and directed the original off-Broadway production of A Coupla White Chicks Sitting Around Talking starring Susan Sarandon and Eileen Brennan, and the subsequent national tour starring Elizabeth Ashley and Susan Anton. Her feature films, The Northern Kingdom and Split Ends, are available on Netflix. 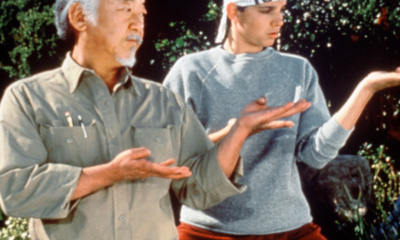