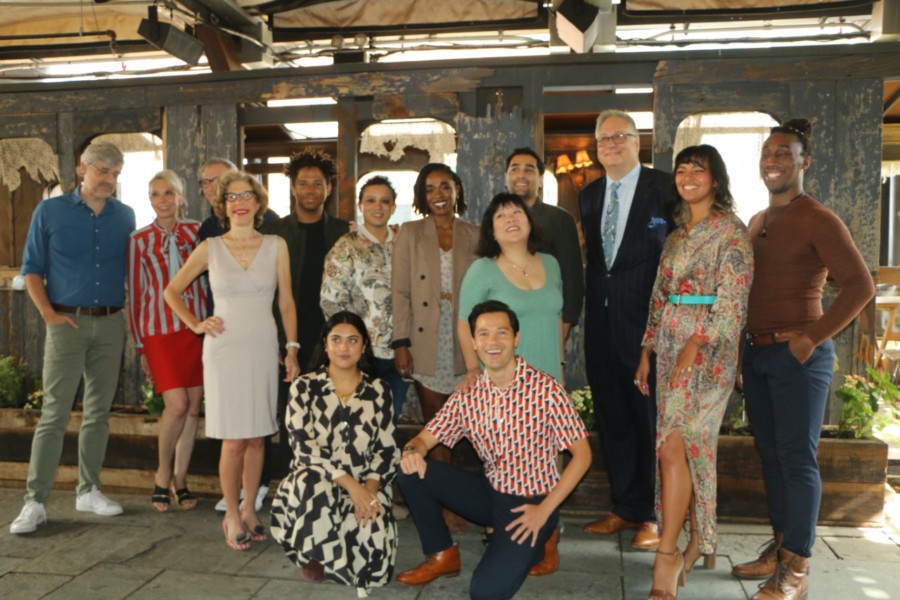 One night in the woods, puckish mischief leads to mismatched lovers from across all your favorite stories. And what begins as love at first sprite, grows into something more as the feelings from one midsummer night carry over to the bright light of day. So come and sit for a spell. Because in this theater, magic is real.

Beane will direct the cast of characters which features

The venue is home too many of his Beane’s previous works.