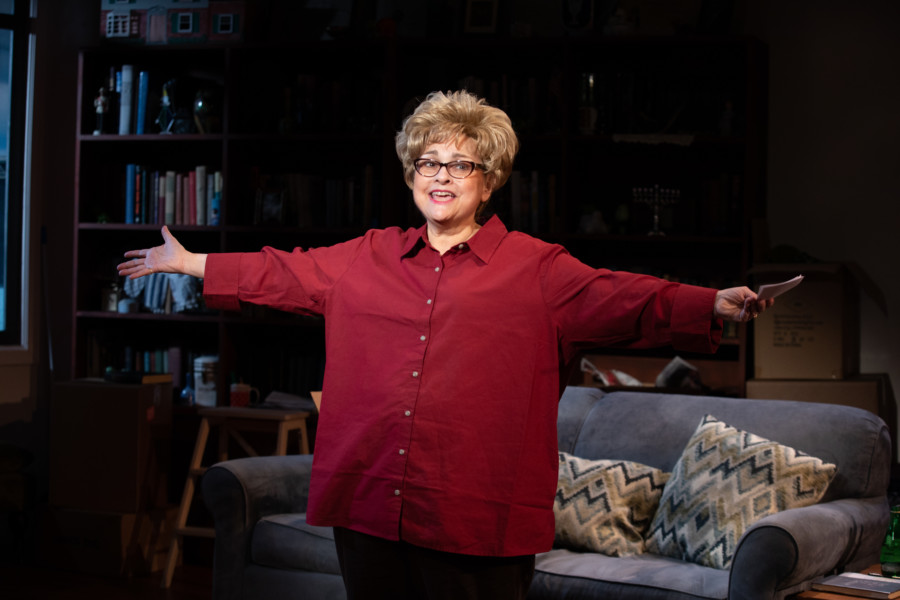 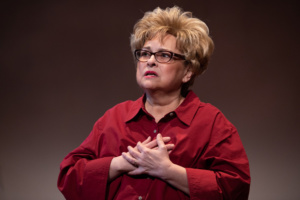 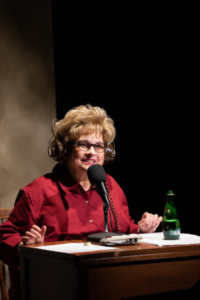 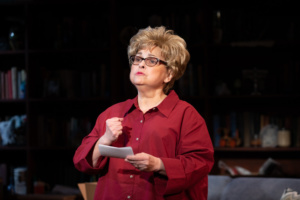 She was born Karola Ruth Siegel on June 4, 1928, in Wiesenfeld, Germany, the only child of Orthodox Jews, Irma Hanauer, a housekeeper and Julius Siegel, a notions wholesaler. She was given an early grounding in Judaism by her father, who took her regularly to the synagogue in Frankfurt.  After her father was taken away by the Nazis, she was sent to Switzerland as part of the Kindertransport.  She later learned that her parents and grandmother had been killed in the Holocaust, possibly at Auschwitz.

Immigrating to Palestine to study to be a Kindergarten teacher, she was wounded in the 1948 Israeli War of Independence.  Moving to Paris to study and eventually teach psychology she completed her education earning an M.A. degree in sociology from The New School in 1959 and a Pd.D. from Teachers College, Columbia University in 1970.

Her media career began in 1980 with the radio show, Sexually Speaking, which continued until 1990. She also hosted at least five television shows on the Lifetime and other cable television from 1984 to 1993. She is also the author of approximately 40 books on a variety of topics about sex and sexuality.

Playwright, Mark St. Germain has woven all this biographical backstory into a charming, funny evening of discovery. It is hard to imagine that one diminutive woman could have such a journey as hers. But she has and Ruth K. Westheimer is still here as a positive force of nature. Becoming Dr. Ruth first opened Off- Broadway at the Westside Theatre on October 29, 2013 and ran until the end of December.  Since then it has played in repertory theatre throughout the country.

Drucie McDaniel has captured the essence of this remarkable woman with her bright, cheery voice and upbeat delivery.  Dr. Ruth may claim that she doesn’t understand jokes, but boy she sure can make’em. The indefatigable pace of the evening is remarkable in and of itself for one actress to maintain but maintain it, she does. Ms. McDaniel is helped in no small way by director, Dan O’Neil, who has peppered the evening with  extra added visuals to help illustrate the narrative.  Such as a tin can suspended down from the ceiling in which 13 year old Karola (her given name) and her first love, 12 year old Walter, exchanged love notes when they were in Switzerland and a picture of a burning synagogue during historic krystallnacht.

The scenic design by Meghan Jones fills the bill nicely with a cluttered Washington Heights apartment displaying a resplendent view of the Washington Bridge over the Hudson River.

The appeal in this production lies in the fact that my husband, who at first came to the show reluctantly, not espousing any interest at all in Dr. Ruth nor what he thought would be a dull evening of male female relations, laughed his head off and came away declaring that perhaps we should try some of Dr. Ruth’s suggestions.  Ha, ha!  Thank you Dr. Ruth!

Suzanna BowlingMay 6, 2022
Read More
Scroll for more
Tap
Meet Producer Bruce Robert Harris and Sunnyspot Productions
What Is The Price of Medical Breakthrough Behind the Sheet