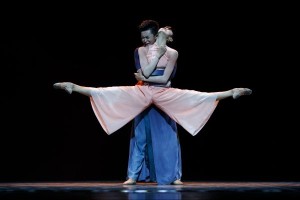 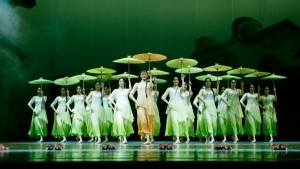 Dragon Boat Racing, is the American debut of the Guangdong Song & Dance Ensemble, tells the story of the creation of one of the most iconic and enduring pieces of Cantonese music. Set in 1930s China against the backdrop of the Japanese occupation, Dragon Boat Racing follows two lovers whose passion for each other is equaled only by their passion for music. 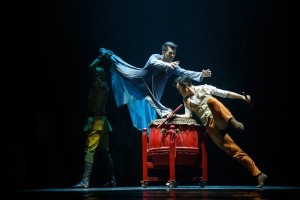